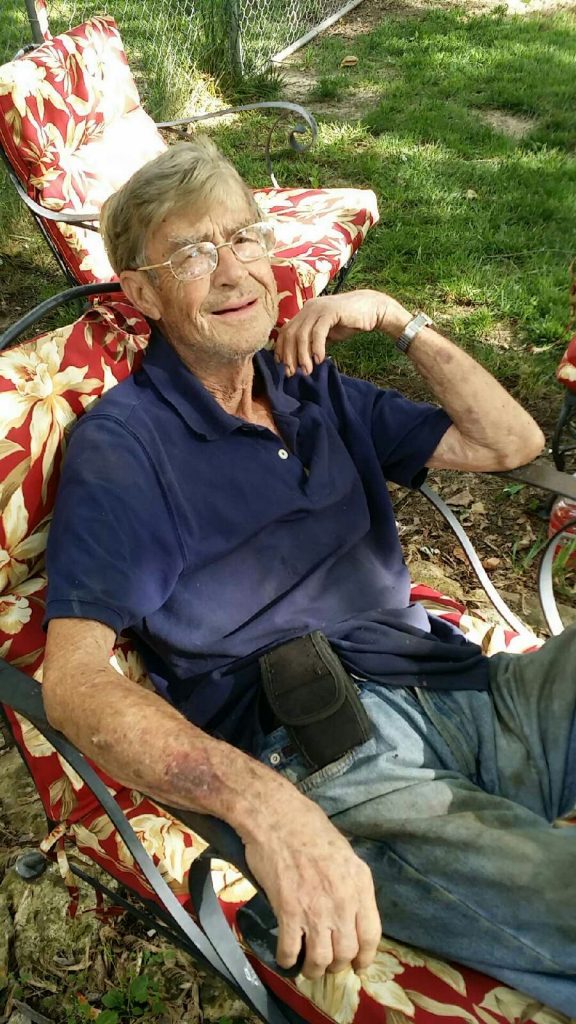 Norman was born on January 19, 1937 in Cameo, West Virginia. H was born to the parents of Millard F. Martin & Hazel Ramsey Martin on January 19, 1937 in Cameo, West Virginia.  Norman was the second of seven children.  In 1955 at age 18, he joined the U.S. Navy, & was honorably discharged, after four years of service in 1959.  After leaving the Navy, he planted his roots in Kansas City, Missouri.

Norman started working at the Pepsi Cola Bottling Company in 1959, where he made the first batch of Mountain Dew in Kansas City, Missouri.  He eventually went to the Kansas City School of Watchmaking, and became a watchmaker at Montgomery Wards.  He then became a jeweler, and opened his own jewelry & watchmaking business in 1974.  His business was in Oak Grove, Missouri named “Martin’s Jewelry”.  He moved Martin’s Jewelry to Odessa, Missouri and retired from the business in 2001.