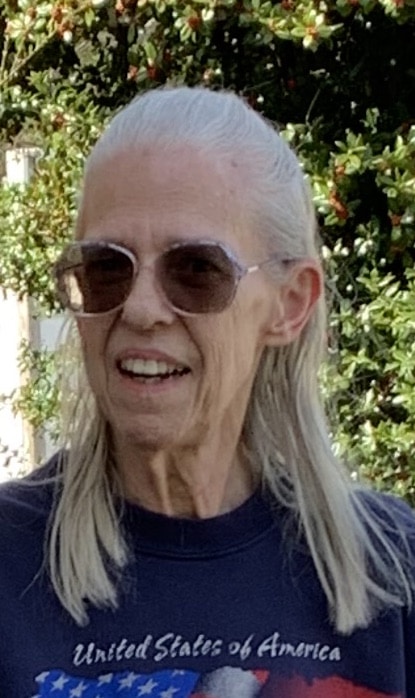 Patricia Jane Garthoffner Kinney Kirk, 71, of Hartsburg, Missouri, passed away Wednesday, December 23, 2020 at Katy Manor in Pilot Grove, Missouri. A Mass of Christian Burial will be held at 10:00 a.m. Wednesday, December 30, 2020 at Immaculate Conception Church in Macon. The casket will be open one hour prior to the service at the church. Burial will follow in St. Mary’s Cemetery in Macon next to her mother and father.
Pat was born Joan Mayer on July 22, 1949 in St. Louis, Missouri and was adopted by the late Ed & Louise Garthoffner. Pat or as she was known in school, Patty was a graduate of Immaculate Conception Catholic School and Macon High School Class of 1967. She worked as a registered nurse at the Harry S. Truman VA Hospital for 10 years and retired with Kroger Grocery Stores in January of 2020.
She is survived by three daughters, Shannon Shirley and Tricia Bartolacci both of Columbia, Missouri, Christina Wilson of Oklahoma City, Oklahoma and one son, Joe (Rachel) Kinney of Hartsburg, Missouri. She is also survived by grandchildren Cameron and Brian Bartolacci of Columbia, as well as Ayla and Brooklyn Kinney of Hartsburg.
She will be buried under the direction of her son’s company, Heartland Cremation & Burial, Joseph P. Kinney, Funeral Director, 616 Jackson St., Columbia, MO 65203. (573) 442-7850.