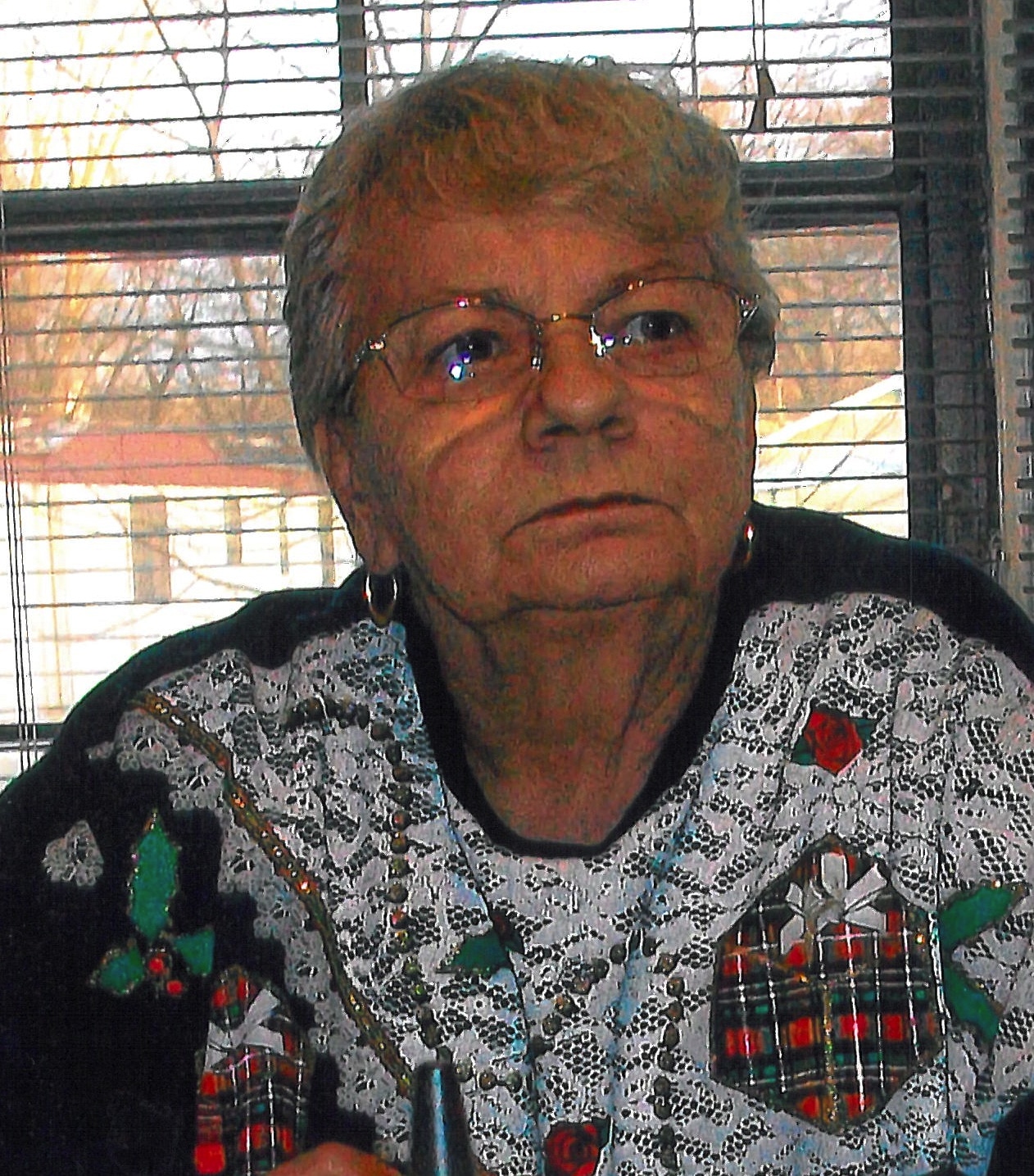 Patricia Mamer, 73, Kansas City, Mo passed away December 19, 2013 at St. Luke’s North Hospital. Patricia was born December 26, 1939 in Jeffersonville, Indiana to Jacob and Mabel (Wheeler) Wooten. She was the second of twelve children. Patricia left school at a young age to take a job to help support her family. She became a seamstress, teaching herself the trade, and worked for the same company, M Fine & Sons for 30 years.  She spent most of her life in Southern Indiana, near where she was born, later moving to Kansas City, to be closer to family, and due to failing health. Patricia found talent in everything she did, sewing, cooking, home improvements and many others.  She enjoyed travel, crafts and spending time with her family.  She was preceded in death by her parents, three husbands and 6 siblings.  She leaves behind her children; Teresa Allison, Pamela Johnson, Kaye Harling and Paul Rockey, Jr all of Kansas City, along with her grandchildren; Veronica, Marsha, Angela, Trisha, Deanna, Anthony, Patricia and 6 great-grandchildren with 2 more due shortly. Also surviving her are 2 sisters and 3 brothers. No services are planned at this time.