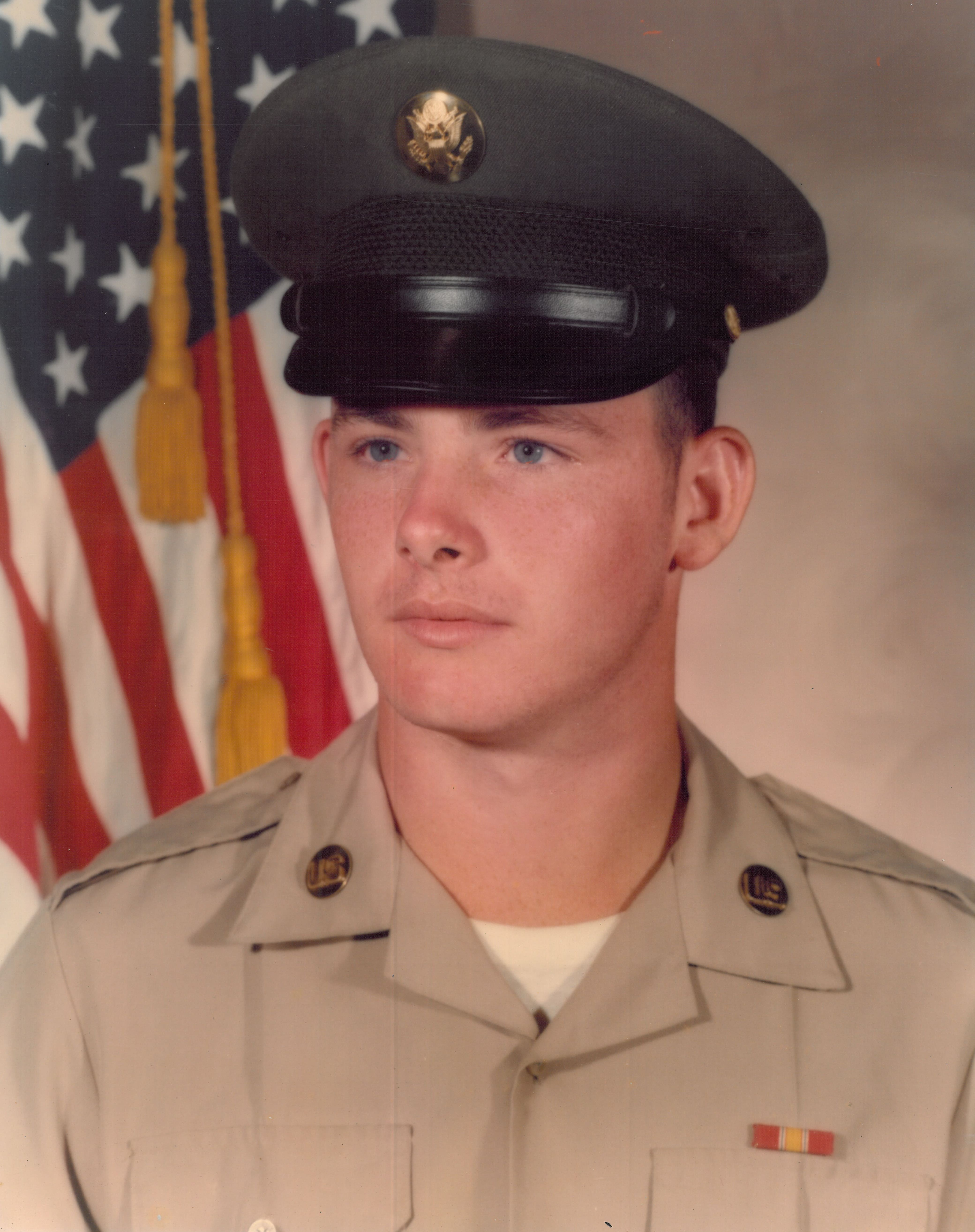 Patrick Michael McKiddy, 57, Leavenworth, KS passed away August 4, 2013.  Military graveside services will be held, Monday, August 12, 2013, 1:30 PM at Leavenworth National Cemetery, Leavenworth, KS.  In lieu of flowers, memorial contributions may be made to Medical Lodge Hospice, 1503 W. Ohio, Leavenworth, KS 66048.  Their loving care for Michael is greatly appreciated by our family and his many friends.

Michael was born July 16, 1956 in Ft. Leavenworth Munson Army Hospital.  He joined the Army and served from July 1974 to July 1977.  Michael served in Okinawa, Japan as a Crypto-Interceptor for 1 year, 8 months and 23 days.  Following the service his employment was basically in the remodeling, roofing and other construction jobs.