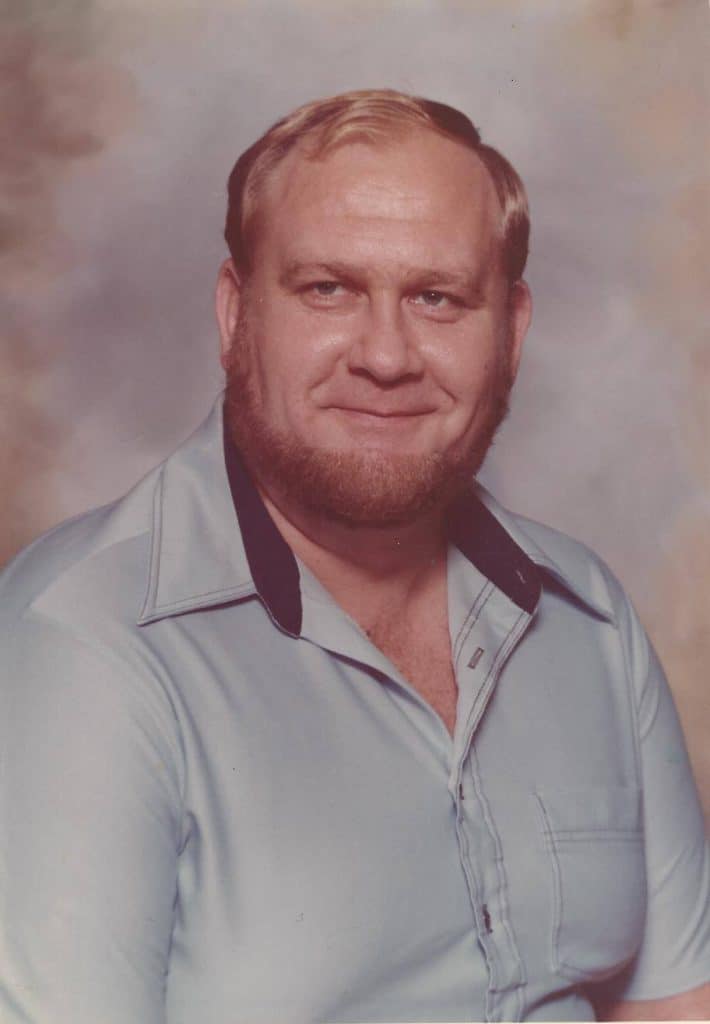 Mr. Woodson was born July 2, 1945, in Clinton, Missouri to parents Roy and Joan Woodson. Paul enjoyed life, his family and faith. He was a graduate from Raytown High School in 1963. His career included being a Raytown Police Officer, worked at the Leed’s GM Plant and was a driver for Brinks. He loved to sing and was in a barber shop quartet. He was very active in Boy Scouts and devoted most of his vacations to summer camp. He bowled for many years and passed that love onto others. He was a certified scuba diver, on the board of Central Auto Racing Booster for many years and was a North Kansas City Snake Saturday Parade Judge Chair for a few years. 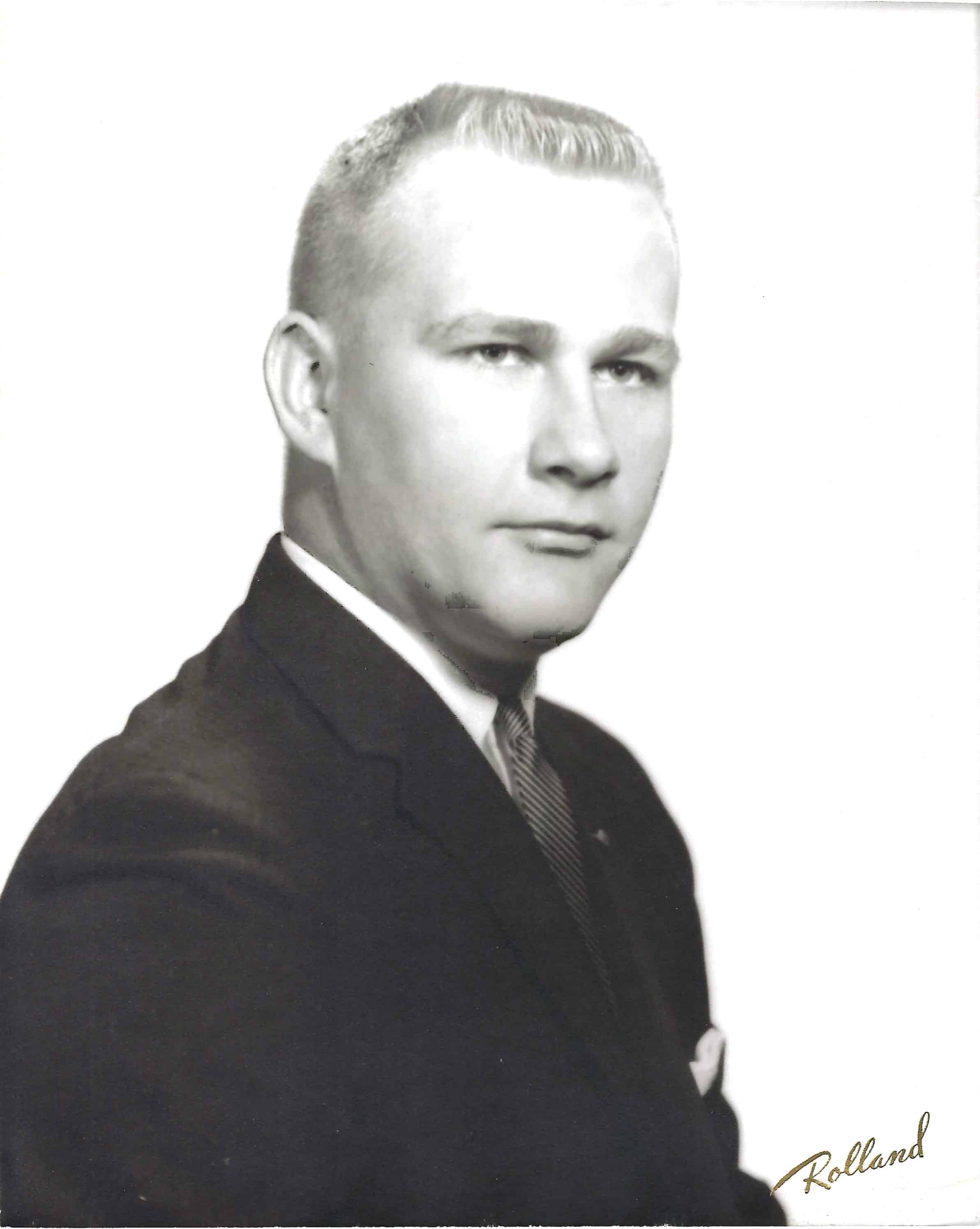 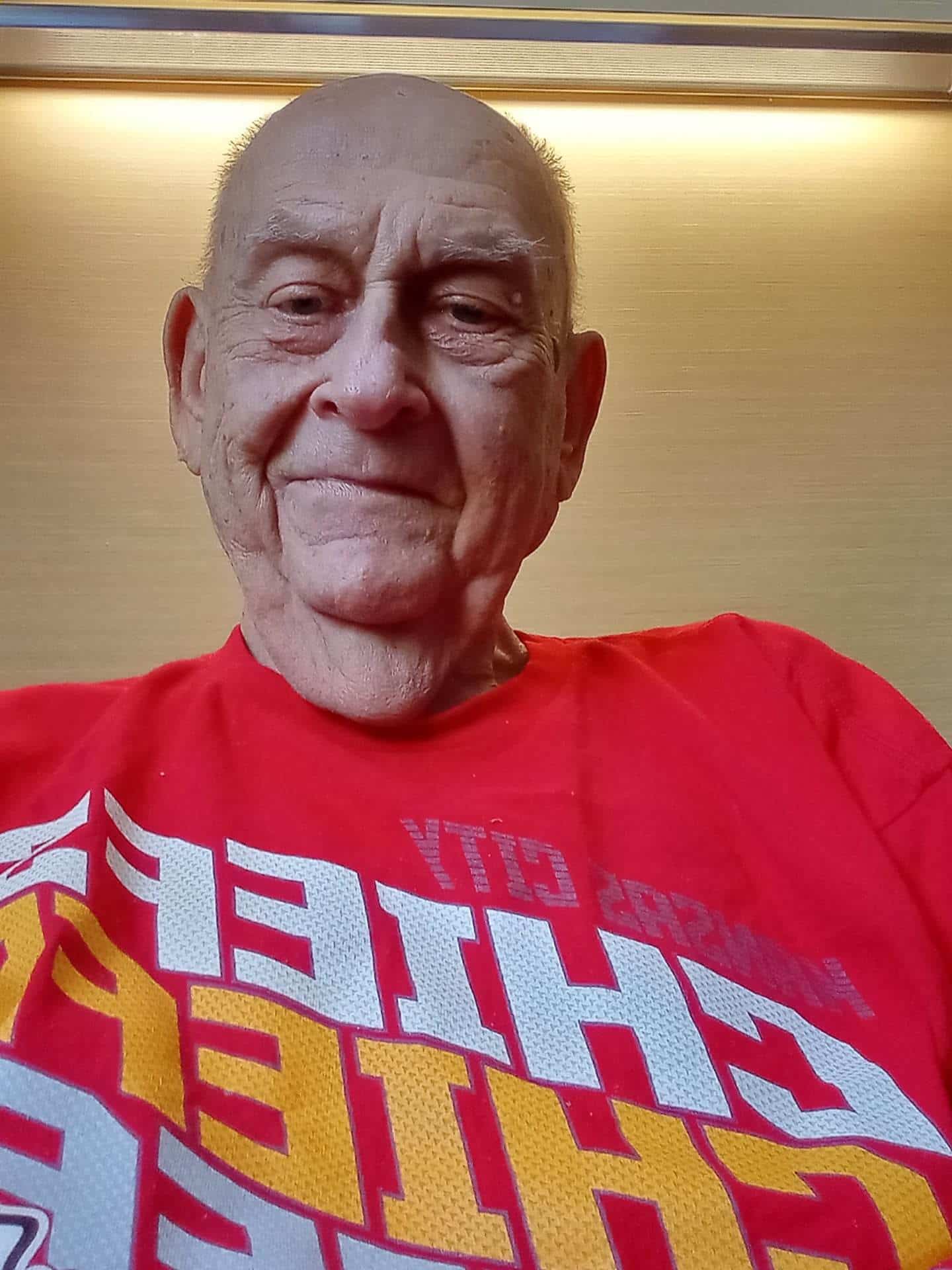