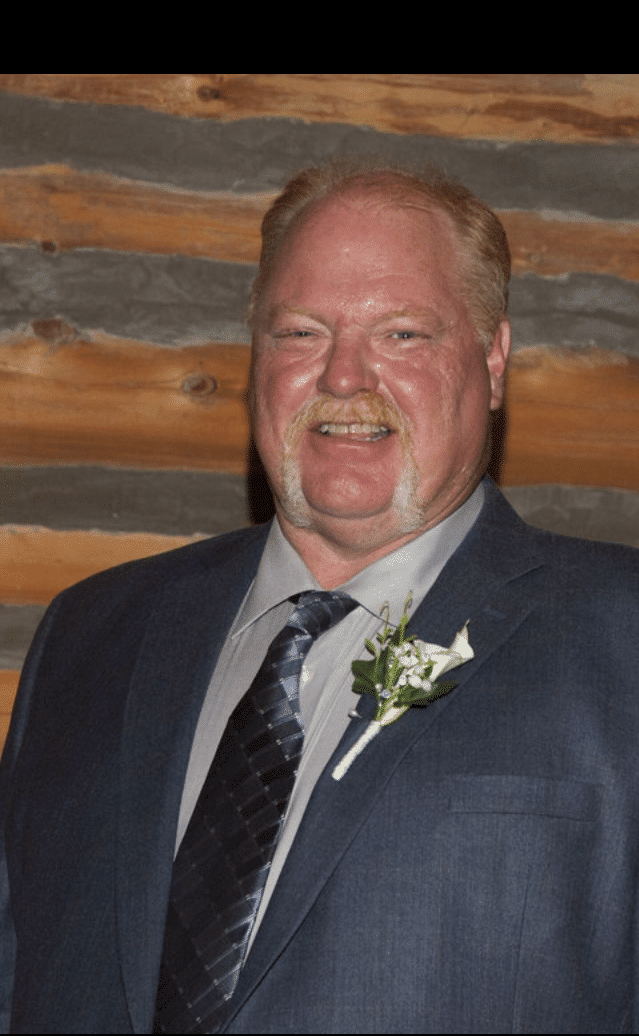 A visitation will be held at 10:00 AM followed by a memorial service at 11:00 AM on Saturday, February 21st, 2015 at Heartland Cremation & Burial Society in Raytown, Missouri.

Mr. Paul E. West was born December 5th, 1960 in Raytown, Missouri.  He grew up working in the automotive business with his father and developed a passion for mechanics and racing. He attended Raytown High School.  He enjoyed many hobbies throughout his life and developed a zest for everything that he did.  He never stopped at just one of anything.

As Paul joins his father, Ken West and his brother, Brian West in death, his love carries on with his wife, Katherine West; daughter, Angela Conner; half-sister, Sarah Baird; his extended family; and his vast family of friends from school, work, racing, and charity.

To honor Paul’s memory, contributions may be made, in lieu of flowers, to either his beloved daughter, Angela Conner or to Ed’s Posse, his brothers and sisters for Peace, Hope, Love and Charity.