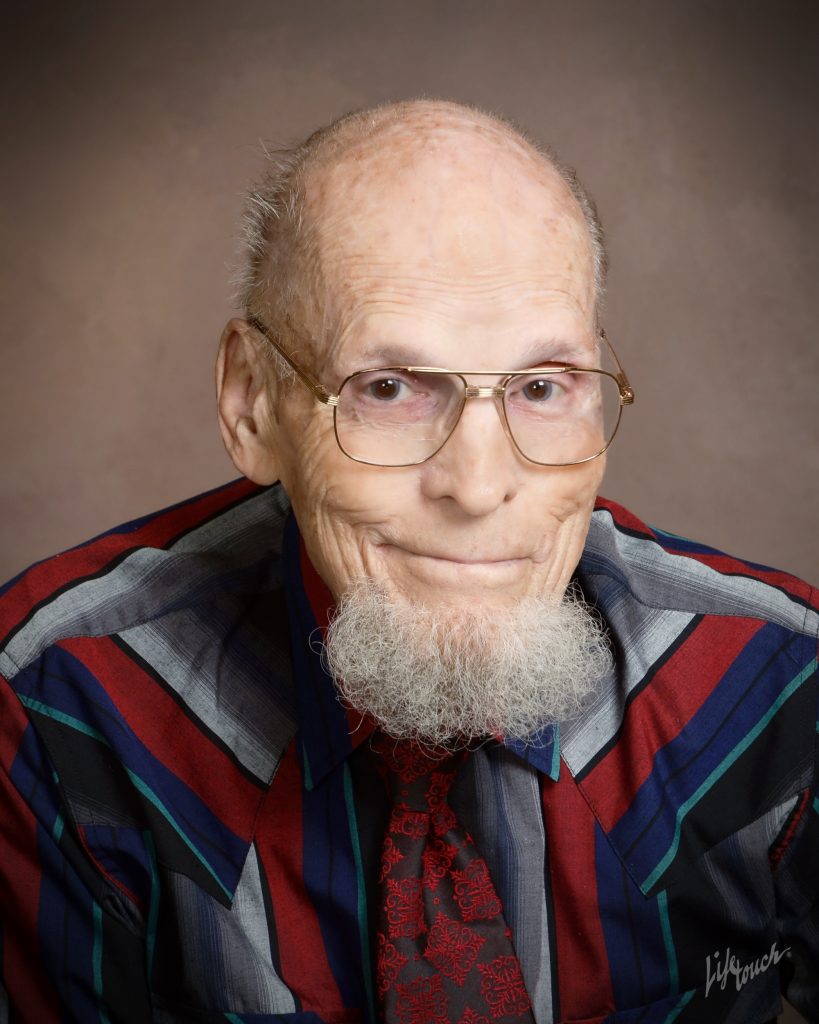 Paul was born in Mound Valley, KS on April 12, 1927, to Harry B. Mayginnes and Grace A. (Kauffman) Mayginnes. They lived on a farm. He graduated from Labette County High School and worked for the railroad for a year.

He joined the Navy and served on the USS McCaffery in the Pacific Theater as a fireman.

He then attended Kansas State University where he met the love of his life, Mildred Sims. They married on May 29, 1949, shortly after graduations. They had five children.

Paul worked with the County Agents in Kansas as a 4-H Agent in Kansas City and Marion, KS. In 1966 the family moved to Boonville, MO, where he worked as a University Youth Extension Agent until retirement in 1993. He was very involved with 4-H and youth programs.

In his spare time, Paul was an avid gardener.

Visitation will be held on Friday March 8 at 9 a.m. with a memorial service following at 10 a.m. at Broadway Christian Church.

In lieu of flowers, memorials may be made to Boone Hospital Home Care and Hospice or to Lenoir REACH Short Stay Rehabilitation program.