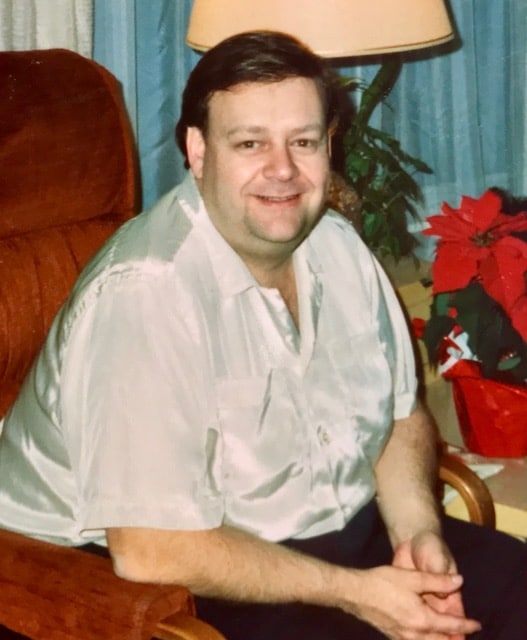 Paul Henry Marshall, age 69, of Kansas City, Missouri, passed away on Christmas Day, 2016 surrounded by loved ones in his home. It is believed that his death was related to Parkinson’s disease. Memorial services will be held at 11:00 am, Friday, January 13, 2017 at First Church of the Nazarene, 11811 State Line Road, Kansas City, Missouri. Family visitation begins at 10:30 am. Paul was preceded in death by his mother, Mary Marshall, father, Eugene Marshall and brother, Eugene Marshall Jr. Survivors include: wife; Vickie Marshall, daughters; Staci Buranen and Tricia Peterson, brother; Terry Marshall, son-in-law; Todd Buranen, grandchildren; Caenin Marshall, Victoria Buranen, Keilana Buranen and Conor Peterson, nephews; Bradley and Brandon Marshall, as well as other out-of-state cousins, nieces and nephews.

Paul was born on November 3, 1947 in Peoria, Illinois. His family moved to Merriam, Kansas when he was eight-years-old. He graduated from Shawnee Mission North High School and attended college in Pittsburg, Kansas, where he met his true love, Vickie Barrett. They were married on May 30, 1970 and Paul graduated from Pittsburg State University in 1971. They moved to Kansas City and had their first child, Staci in 1972, followed by Tricia in 1973.

Paul always had a passion for stamps and coins; he had memberships for over 30 years to the American Philatetic Society and American Numismatic Society. In the late-seventies, he had an opportunity to purchase a stamp and coin store, so he quit his full-time job and forevermore stayed self-employed, an entrepreneur at heart, later co-owning pawn shops and a used car dealership, as well as other shops and at times working out of his home. His dedication to self-employment was a testament to his hard-work ethic and independent spirit, which was an inspiration.

Paul enjoyed bowling and golfing, and he loved to travel. He took his family on many wonderful adventures. He also took his brothers on trips and had fun on vacations with his wife and friends, Bob and Nancy. He took pleasure in surprising those he loved with unexpected gifts; especially for his girls on Christmas day. Paul enjoyed taking his family to Worlds of Fun, Disney World and other theme parks, always loving the rollercoasters and new experiences.

Paul had a very sensitive heart for the underdog, for those bullied or disadvantaged, and he was moved by stories of overcomers. He had a fondness for cats and almost always had at least one in the home as a pet. Paul loved music and enjoyed singing. For many years, he had season tickets to the Royals and Chiefs and he had fun taking his daughters and wife to games; teaching them the rules and always spoiling them with treats. He took on a significant role in his grandson’s life (Caenin), who calls him Dad and loves him dearly, with as many fond memories as his daughters.

Paul was fiercely loyal to those he loved the most, always generous, and willing to help when needed. We appreciate those who stayed in contact with Paul in times of loss and in his later years.

We will miss Paul Henry Marshall, who was a son, brother, husband, father, grandfather, uncle and friend. His capacity for love was tremendous and his hidden gentle-spirit will be greatly missed. We will always love him and keep him in our memories and in our hearts.

Plants or flowers will be accepted, or if a donation is preferred, please donate to either World Vision, Compassion International or Samaritan’s Purse, for the purpose of providing for children and families in need. Thank you.