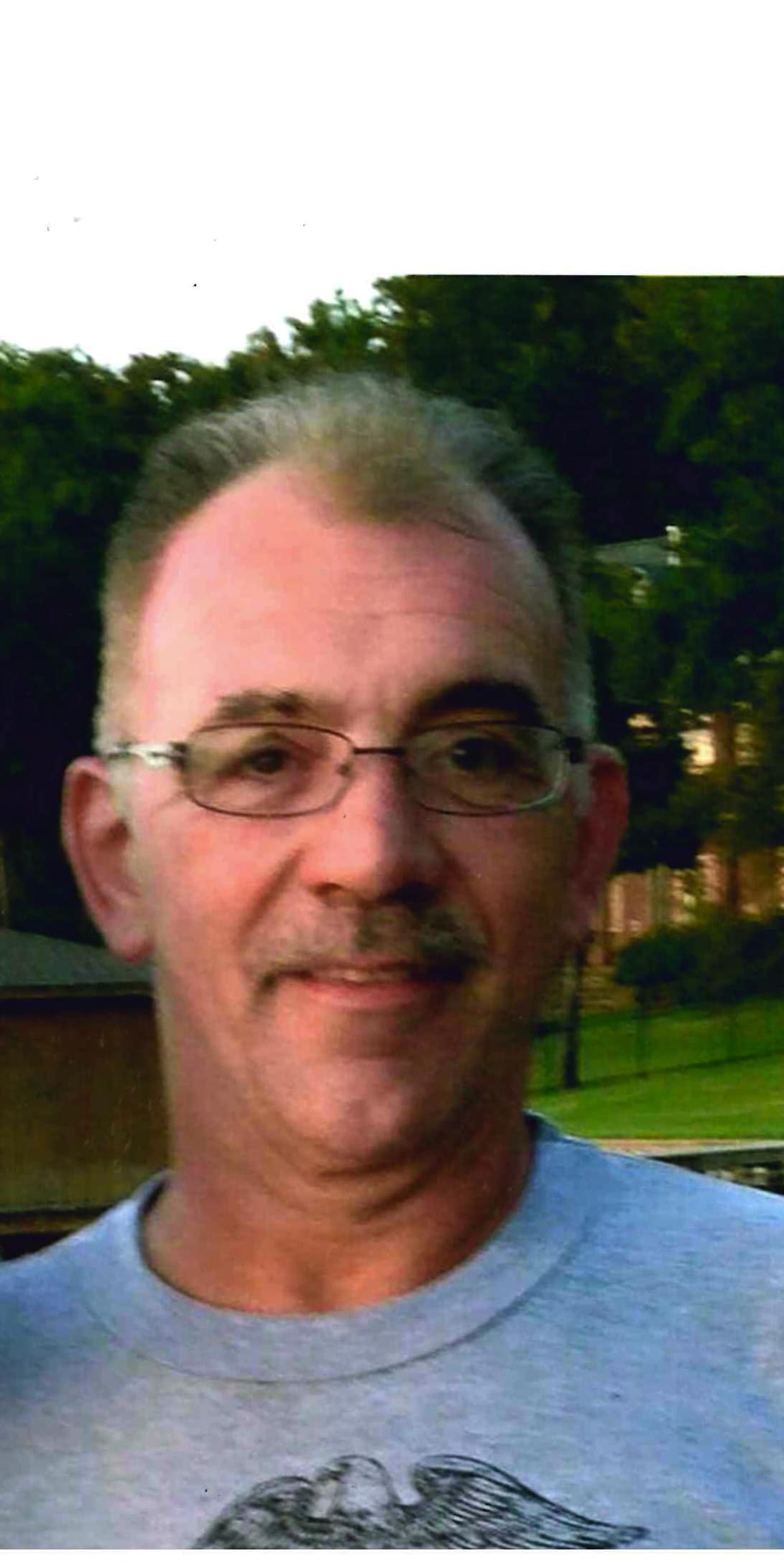 Born September 16, 1959 in Hartford, Connecticut, Paul was one of twelve children. He was a proud Marine, and during his active service (1976-1983) he traveled to many places, including; Okinawa, France, Lebanon and Italy, where he met his wife.

A man of strong character, work ethic and a great sense of humor. Paul was always ‘First to Fight” and ‘Last to Flight’ in all of his endeavors, including his final battle with cancer.

Paul was dedicated to his family and friends and enjoyed his work as a driver for Scavuzzo’s in Kansas City, and previously for Arnold Lumber in West Kingston, Rhode Island.

Paul was preceded in death by his father John L. Reese, Sr. and brothers Roger, James and Richard Reese.

An open house, which included military honors was held on September 23, 2015 at his home.

Thank you to everyone who touched Paul’s life in a positive way, and shared a laugh with him.