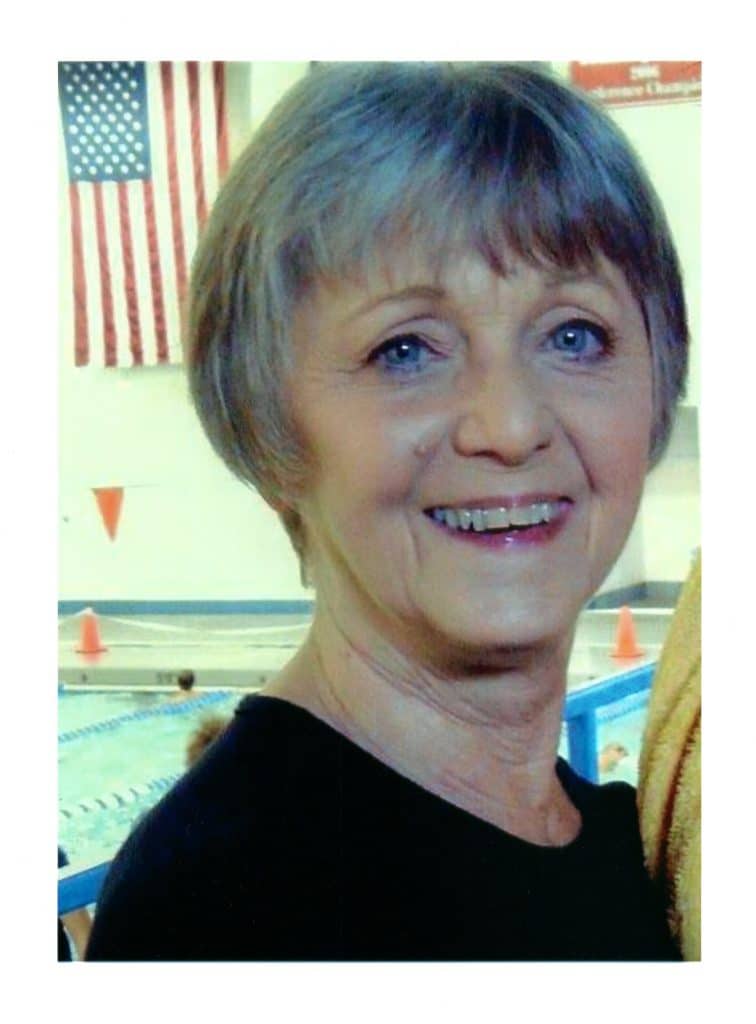 Peggy was born, January 25, 1940 in Bessmer, Alabama and raised in Mission, Texas.  She graduated from Mission High School in 1958 then attended Texas Christian University where she majored in dance.  While at TCU, she became engaged to, the love of her life, Bobby Ply.  Bobby and Peggy married on June 4, 1960 in Mission, TX and moved to Waco, TX to attend Baylor University.  On May 1, 1962, Peggy and Bobby welcomed their daughter, Laura Leigh.

Peggy and Bobby have been residents of Raytown, Missouri since moving to the Kansas City Area.  She has been a member of One Spirit United Methodist Church since the 1960’s.  Peggy lived by the bible in every aspect of her life.  She was an avid animal lover and a friend to everyone she encountered. Peggy will be remembered as a devoted Christian, exceptional wife, mother, “Mimi”, “Great Mimi”, teacher, role model, neighbor and friend to everyone who know her.