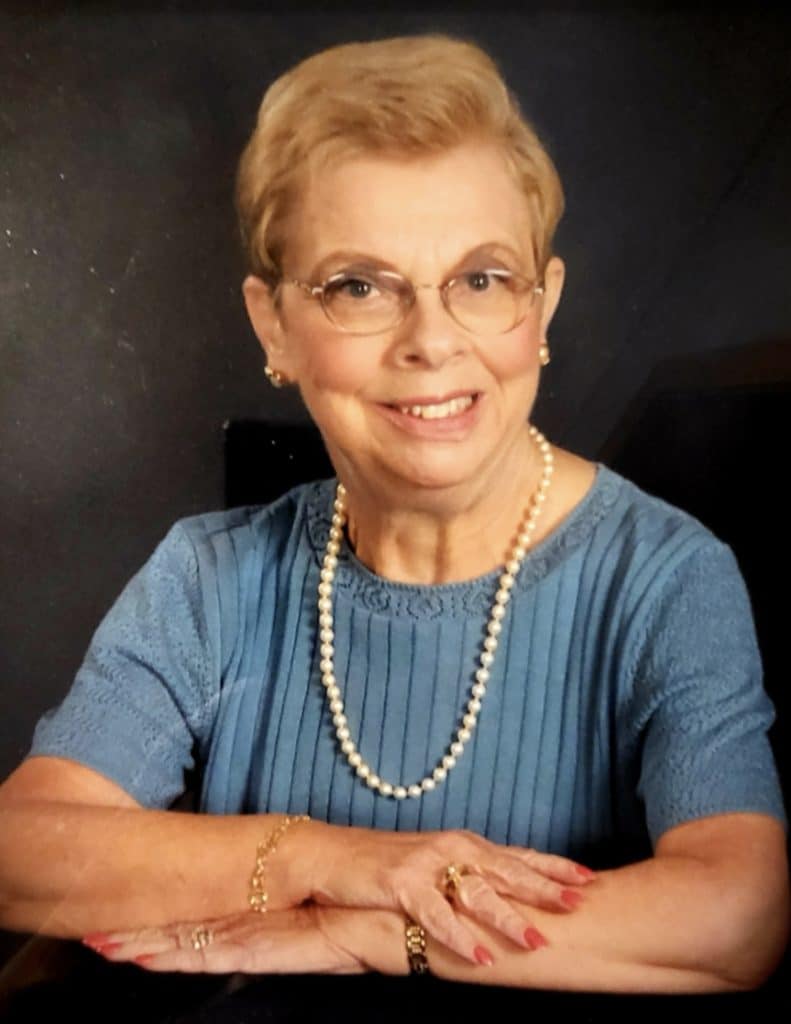 Funeral services will be held on Saturday, May 14th at Woods Chapel United Methodist Church, 4725 NE Lakeview Way Lee’s Summit MO at 10:00 AM in the Sanctuary. A celebration of life (Peggy Party) will be held at the home of her daughter Brenda and Son in law Sean Terry in blue spring shortly after the service.

Peggy was born on February 6th, 1941, in Lexington KY. Daughter to James Sharp and Vivian Patterson. Peggy was proceeded in death by her beloved husband George Todd 17 years prior. Peg is survived by her two daughters Elizabeth Todd and Brenda Terry and had two grandchildren Tiffany Willour of Independence and Brandon Terry of Blue Springs…The Loves of her life!

Peggy had an interesting life; she was an interior decorator and also a nurse. George was in the USAF and they lived in Germany, and Turkey and spent most of their lives together in Derby KS, until George’s Failing health, forced them to move to Independence, MO to be with family. Peggy was a devout Christian and attended Haysville Christian Church in Haysville KS and First Christian Church in Independence MO. She now resides in the house of her Lord and God with her beloved George and many others…You are sorrily missed mama we love and miss you!!! condolences may be sent to C/O heartlandcremation.com 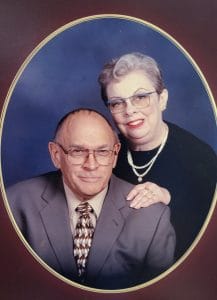