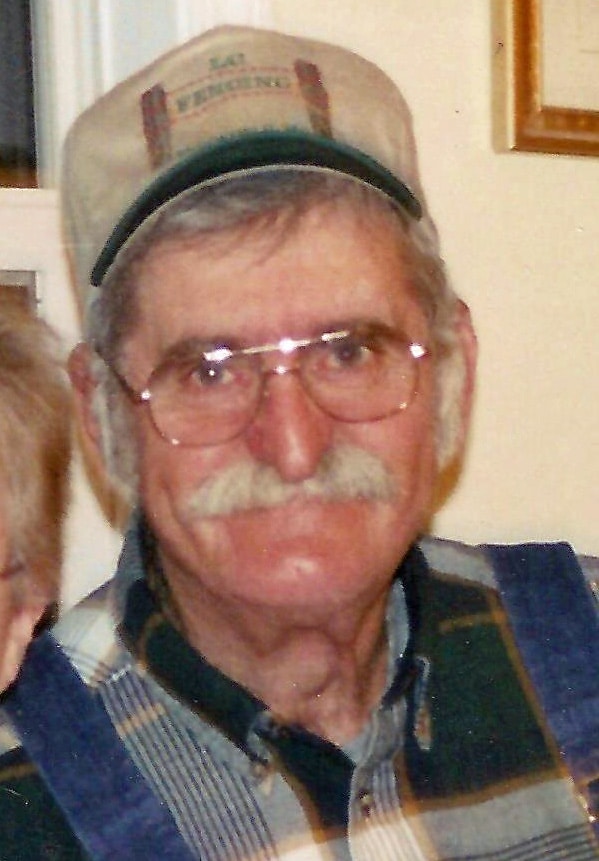 Perry L. Bailey, 73, of New Cambria, MO passed away April 24, 2014 at his home from a long illness. Private family services will be held. Perry Bailey was born April 27,1940 in Davenport, Nebraska, the youngest of seven children, to Bert James and Allie Mae (Trout) Bailey. Prior to retiring, Perry worked as a Heavy Equipment Operator with Associated Electric Cooperative,Inc. and NEMO Coal Mines, Banquet Foods and Toastmasters. Perry was united in marriage in 1963 to Patty Still of rural New Cambria, MO and they had four children: Reva Terry of Hamilton, IL., Donna Ford of Centralia, MO, Stephen Bailey of Macon, MO., and Allison Harris of Pyatt, AR. They have 11 grandchildren and 5 great grandchildren. He is survived by his wife, Patty, of the home, their children, and three brothers and a sister. His gift of never knowing a stranger, his love of watching his children and grandchildren participate in sports, his strong sense of family pride, and the avid love of hunting and his running dogs will not be easily forgotten. He will be undeniably missed.