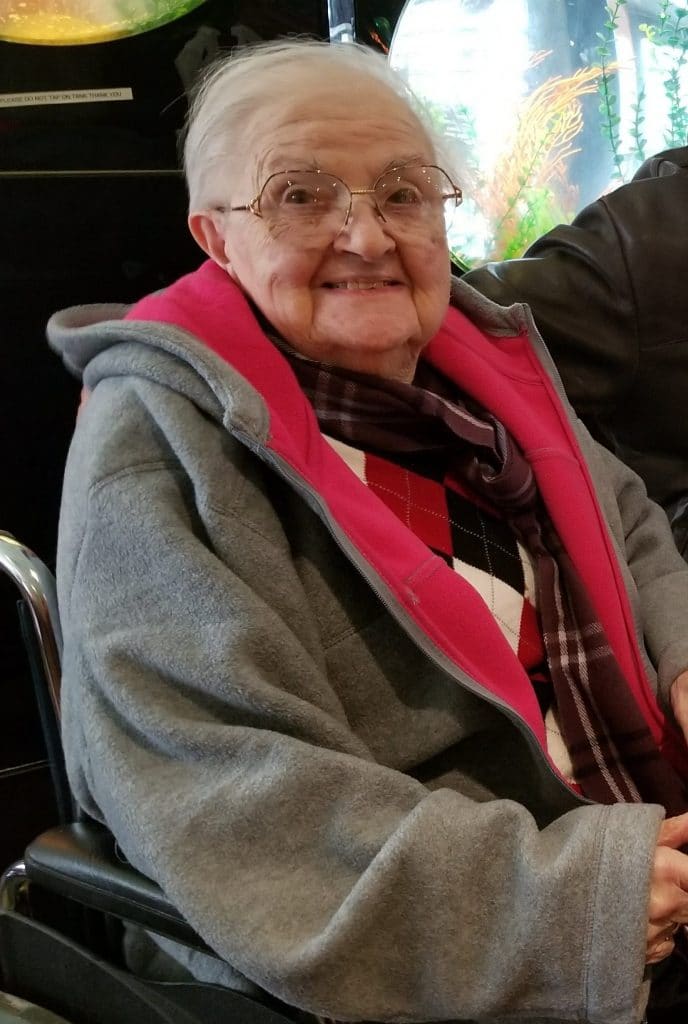 Phyllis Leone Wallace, 96, of Kansas City, Missouri passed away May 16, 2018. A graveside service will be held at Barrancas National Cemetery in Pensacola, Florida at a later date.

Ms. Wallace was born December 11, 1921 in Amenia, North Dakota and graduated from Stephen Decatur High School in Decatur, Illinois in 1939. She met and married Earl Wallace before his service in the United States Army in 1942. They spent most of their lives in Washington state. After retirement they traveled and participated in missionary work through MMAP and later settled into Gulf Shores, Alabama.

She is preceded in death by husband of 68 years, Earl Wallace.