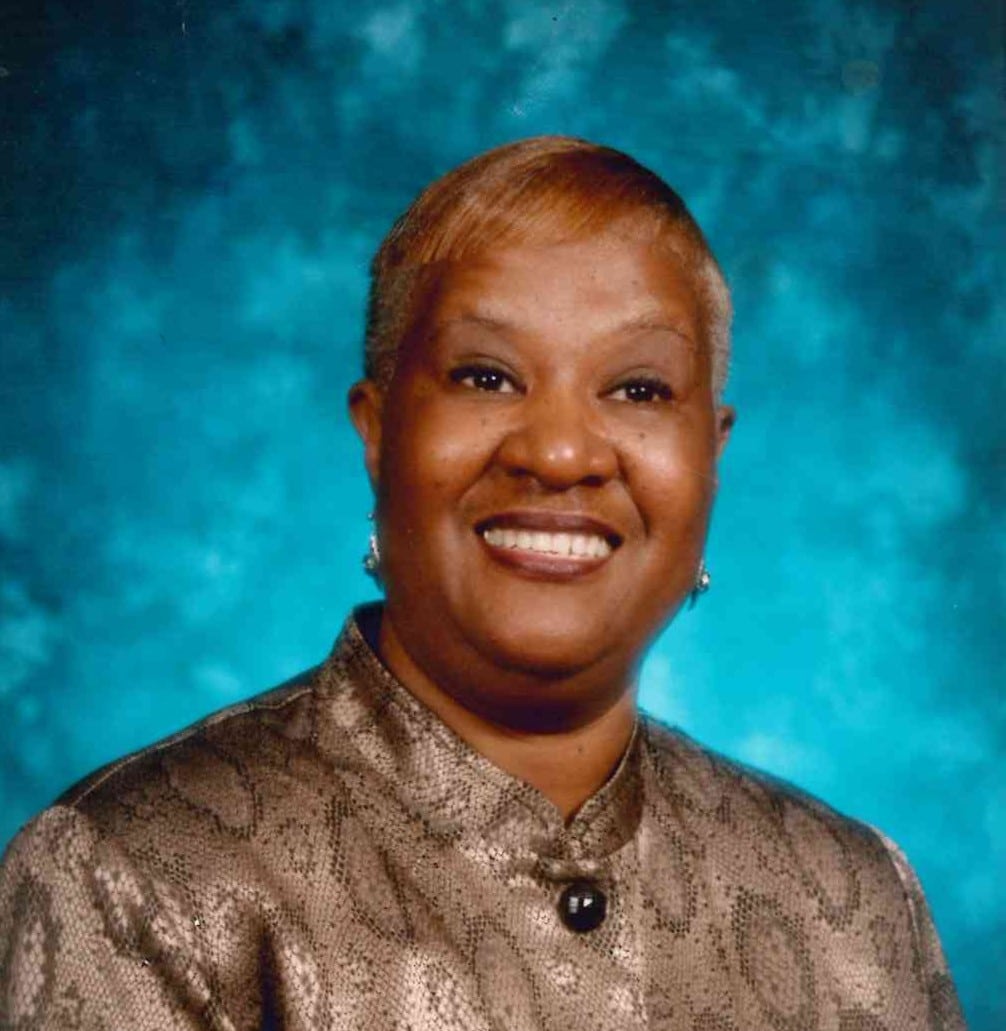 Phyllis Marie Brown died on Sunday, December 21, 2014 at 9:45 pm. She passed at home with her loved ones. She was preceded by her parents.

Phyllis was born on February 25, 1948 in Kansas City, Kansas. She was the first child of Jon Matthew and E. Maxine (Anderson) Preuitt. She married Edward Brown, III on June 16, 2007, and he survives.

Phyllis graduated from Sumner High School in May 1966. She also studied nursing at the Kansas City Community College shortly after her high school graduation. She loved to cook and was an avid reader and writer. She was the author for an inspriring blog called Splendisia’s Comfort Corner.

Phyllis was a long time resident in the Kansas City area. She worked as an administrative assistant for the University of Kansas Medical Center from March 1977 until she retired in March of 2011. She was also a member of the Susan G. Komen Breast Cancer Foundation.

Phyllis accepted Jesus Christ as her Lord and Savior in January of 1976 and was a faithful member of Mason Temple, C.O.G.I.C for more than forty years.