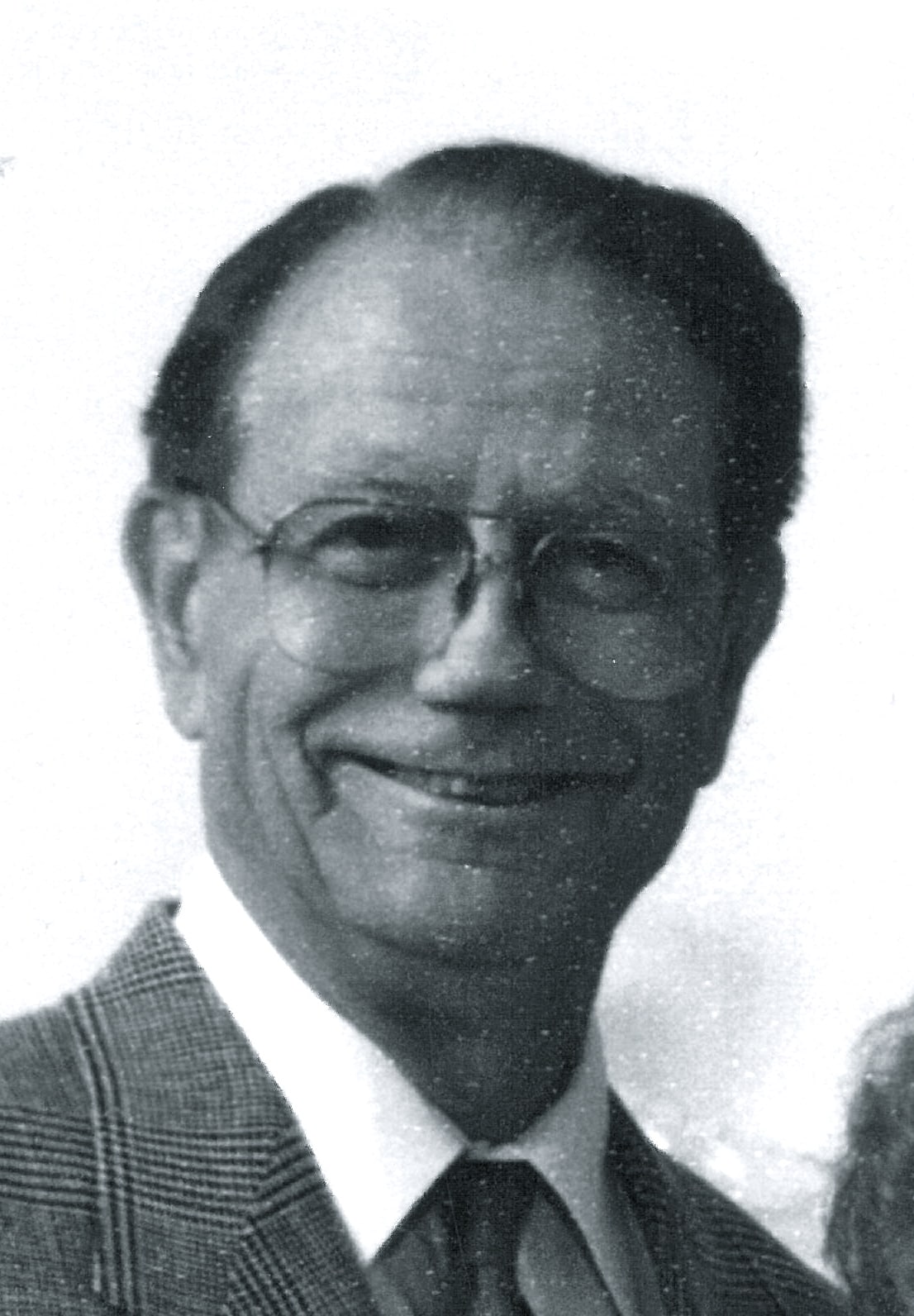 One member of “The Greatest Generation Ever Lived” has gone home to be with his Lord and Savior.  Ray L. Allen, 89, of Raytown, Missouri, passed away Friday, April 5, 2013.  Services will be at Heartland at 6113 Blue Ridge Blvd, Raytown, MO  64133.  Visitation will be at 10:00 am Wednesday, April 10, 2013, followed by services at 11:00 am.  Burial will be at Brooking Cemetery.  Memorial contributions may be made to First Baptist Raytown.  Ray was born March 10, 1924, in Kansas City, KS.  He moved to Missouri at an early age.  He graduated in 1942 from East High School.  Ray served in the army during World War II on Guam.  He was a member of VFW Post 21, Shrine Temple, and East Gate Lodge.  He was a member of First Baptist Raytown.   He retired after 35 years of service from General Motors Leeds Plant.  He then worked for his son at Mega Torque for 20 years.  Ray was preceded in death by his son Richard and his sister Betty.  He is survived by his wife Jean of 67 years celebrated March 2, 2013; his daughter-in-law Diana; his grandson Rocky (Rachael); and three great grandsons Evan Ray, Joshua Link, Elijah Lee all from Lee’s Summit, Missouri; brother Lowell (Shirley) of Blue Springs.  He was loved by all who knew him and will be sadly missed.  The family would like to send an extra special thank you to Dr. Salanski and his loving staff for all their years of extra special care and concern for Ray and Jean.