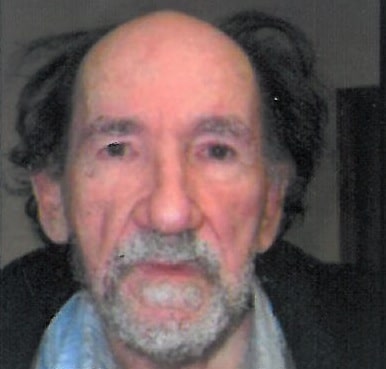 Raymond Clifton Bumgardner departed this life on March 26, 2014. He was a beloved husband, father, grandpa and uncle. He was born July 17, 1941 in Celt, MO to James & Katie Bumgardner. Raymond graduated East High School in KCMO in 1959, and entered the Air Force the same year. He became a Fire Control System Mechanic for the B-52 and received an honorable discharge in 1964. Raymond was a computer programmer for 20 years. He was a third degree Mason, and was active in the International Order of Rainbow Girls with his daughters in the early 90’s and received the Grand Cross of Color. He was an avid reader and passed his love of the written word to his daughters and grandkids. He was preceded in death by his parents, James & Katie, sister Phyllis and twin brother Richard. He is survived by his wife of 40 years, Beth, of the home; daughter Amy (Glenn) of Cocoa, FL; daughter, Jamie (Josh) of Pleasant Hill, daughters of the heart, Jessica and Sarah; nine grandchildren, Nicole, Hannah, Josephine, Allison, Grady, Christian, Lydia, Lauren, and Spencer. He is also survived by 4 brothers and sisters; Robert (Nancy) of AR; Paula (Gerald), Phebe (Ron) and Ransom of MO and many nieces and nephews. A memorial service will be held at Grace Family Fellowship, 125 N Armstrong Street, Pleasant Hill, MO at 1:30 PM April 19, 2014.