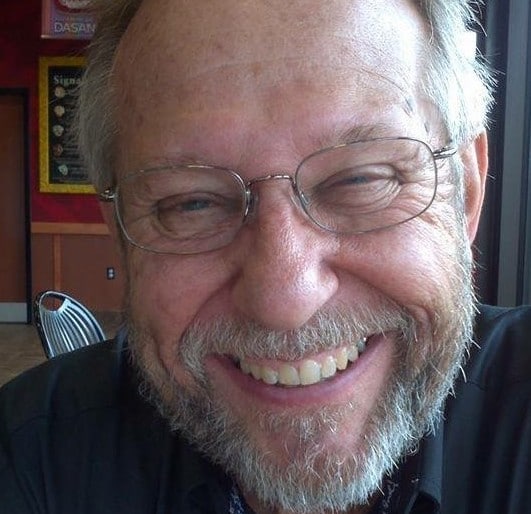 Raymond Lee DeFreece, 65, of Raytown, passed away Sunday, August 14, 2016, at the University of Kansas Hospital as the result of complications following surgery to remove a brain tumor.  He was surrounded by his loving family and friends at the time of passing. A visitation will be held 6:00 – 7:30 PM, Wednesday, August 17, 2016 at Heartland Cremation & Burial Society, 6113 Blue Ridge Blvd, Raytown, Missouri. Funeral services will be held 10:00 AM, Thursday, August 18, 2016 at Heartland Cremation & Burial Society.  Graveside services will follow at 2:30 PM at South New Home Cemetery, Cross Timbers, Missouri.

Raymond Lee was born February 13, 1951, in Peoria, Illinois.  He was the son of Alva Lee DeFreece and Delores Ruth Potter.  Raymond attended school in Kansas City, Missouri and Grandview, Missouri.  He was a 1969 graduate of Grandview Senior High School.  He also attended Longview Community College.

Raymond was taught and understood the value of hard work.  He began as a teenager working as a caddy at Blue Hills Country Club.  While in college he worked in Grandview, Missouri for Growth Industries.  In 1971, Raymond went to work for Southwestern Bell Telephone Company where he remained for 35 years.  He worked as a Frame Attendant, Installer/Repairman, Cable Splicer, and later in a Management capacity.  At the time of his death Raymond was working for Ervin Cable Construction, supervising contractors installing fiber optic cable for the Google Fiber project.

On August 22, 1970, Raymond was united in marriage to Bonita Kay Phillips.  To this union two sons were born:  Brandon Lee and Christopher David.

In 1972, Raymond was initiated into the Masonic Lodge.  His dedication to service and talent for organizing was soon recognized and he was appointed to the officer line of the lodge, rising to become Master of Grandview Lodge No. 618, in 1979.  At that time, he was the youngest member to have sat in the East.  Raymond continued his affiliation with the lodge the remainder of his life.

Raymond was preceded in death by his father, Alva Lee DeFreece, on April 5 of this year.