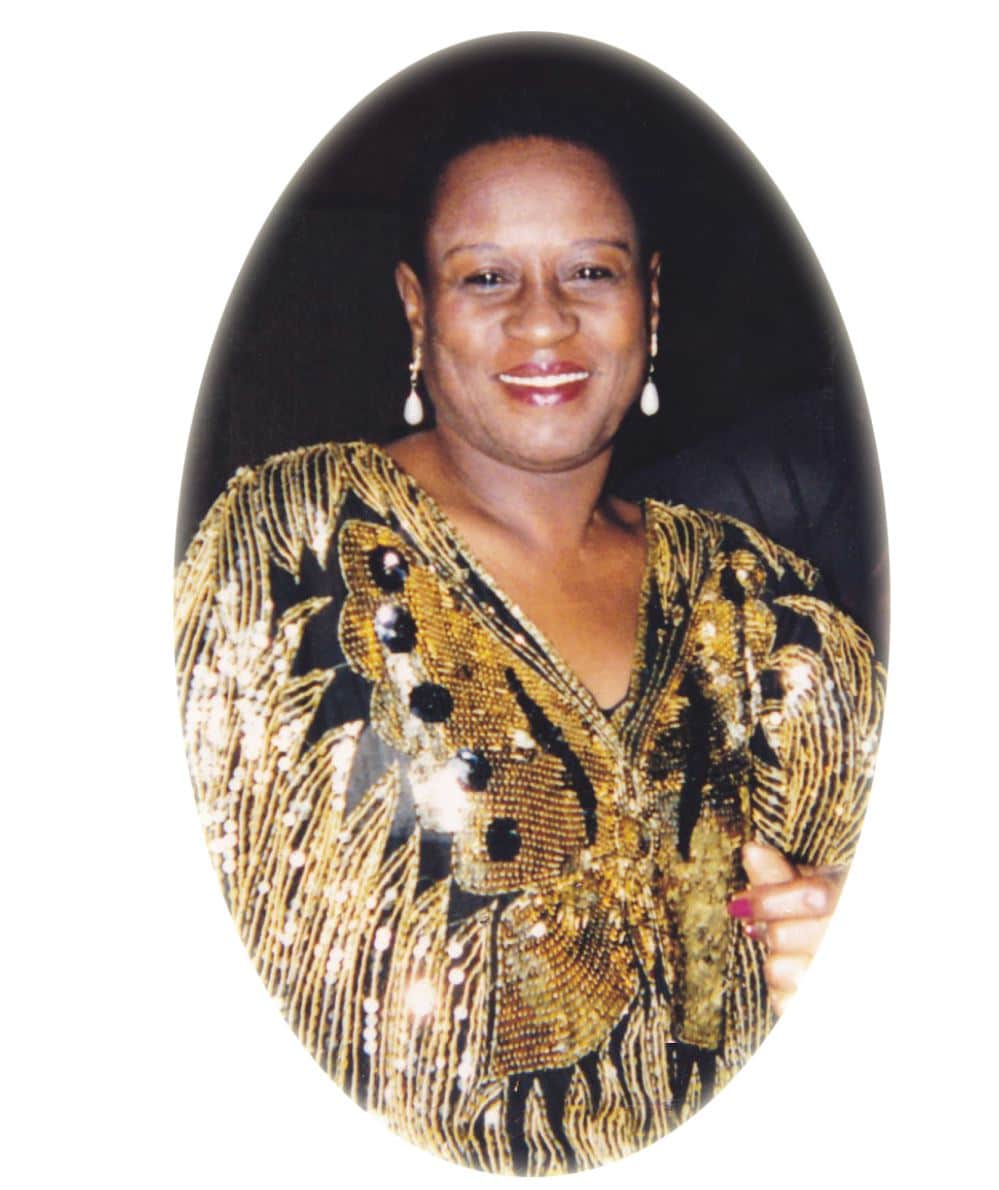 Rennette “Lilan” Cubie, 61, Kansas City, Misssouri passed away January 28, 2015. She was born, with her twin sister Gennette to Harvey and Elnora Cubie on May 28, 1953 in Pine Bluff, Arkansas. Rennette was preceded in death by; parents Harvey and Elnora Cubie; brothers, Author Lee Cubie, Willie Lee Cubie and Willie James Cubie; sisters, Lola Mae Rainey and Liz Cubie; daughter, Annette Cubie. She is survivied by; daughters, Stacy Perkins (Ray Williams) and Angie Cubie of Kansas City, Mo; brother, Restee Cubie of Dallas, TX; sisters, Cora Jackson of Kansas City, MO; Ruby Coleman (Greg) and Gennette Intoe (Ben Watts) of Pine Bluff, Ark; grandchildren, Kendric, Lewis, Terrance Cubie, Quevell Bluett, Kevin Riley, Devon Cubie and Evonte’ Carter (of Kansas City, Mo. and a host of many nieces and nephews and friends). Rennette will be missed by all and remembered by those that loved her as the life of the party.

Since we have been made right with God by our faith, we have peace with God. -Romans 5:1

Pride and shame. You’d never know they are sisters. They appear so different. Pride puffs out her chest. Shame hangs her head. Pride boasts. Shame hides. Pride seeks to be seen. Shame seeks to be avoided.
But don’t be fooled, the emotions have the same parentage. And the emotions have the same impact. They keep you from your Father.
Pride says, “You’re too good for him.”
Shame says, “You’re too bad for him.”
Pride drives you away.
Shame keeps you away.
If pride is what goes before a fall, then shame is what keeps you from getting up after one.