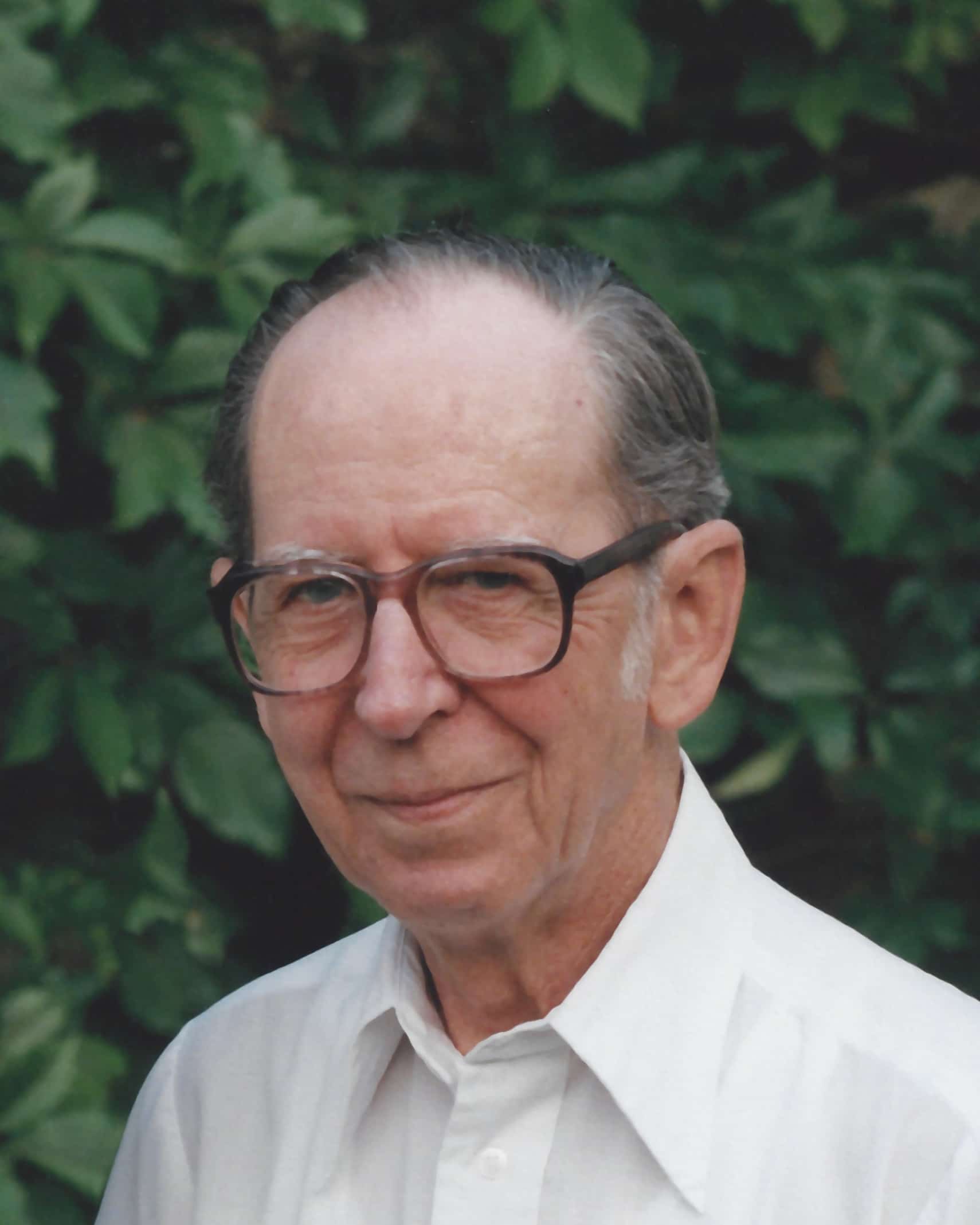 Rev. C. Howell (Howie) Bischoff entered his eternal home Wednesday, March 26th, 2014.  He was born April 17th, 1927 in Chicago, Illinois. He was called to the ministry when he was only 12 years old and later attended the Chicago Theological Seminary to prepare himself for his life’s work.  He married Wahneta Furstenberg in 1951 and they shared their lives until 2008 when she passed away. Grateful for his life are daughters, Angela Clark and Gretchen Schultz, and son, Robin Bischoff. Dawn Melody, a fourth child was a joy to the family in her short life.  Grandchildren, Amanda Walker, Andrew Clark, Ethan Schultz, Ryan Schultz, Eric Bischoff, and one great granddaughter, Ava Walker will miss his presence in their lives.

Throughout his life, Howie touched many lives through community service and world mission programs.  He was a Mason, provided leadership for the Mental Health Association in Kansas, was on the board of Stepping Stones, supported Cancer Action, Habitat for Humanity, the Heifer Project and many other charities.

His life will be celebrated with a memorial service at 10:00 am Monday, April 7th at Ivanhoe United Church of Christ, 6512 Woodson Road, Raytown, Missouri, 64133.  Graveside services will be at 2:00 pm the following day, Tuesday, April 8th at the Highland Cemetery in Junction City, Kansas. Memorial contributions to the mission programs of the United Church of Christ would be greatly appreciated.