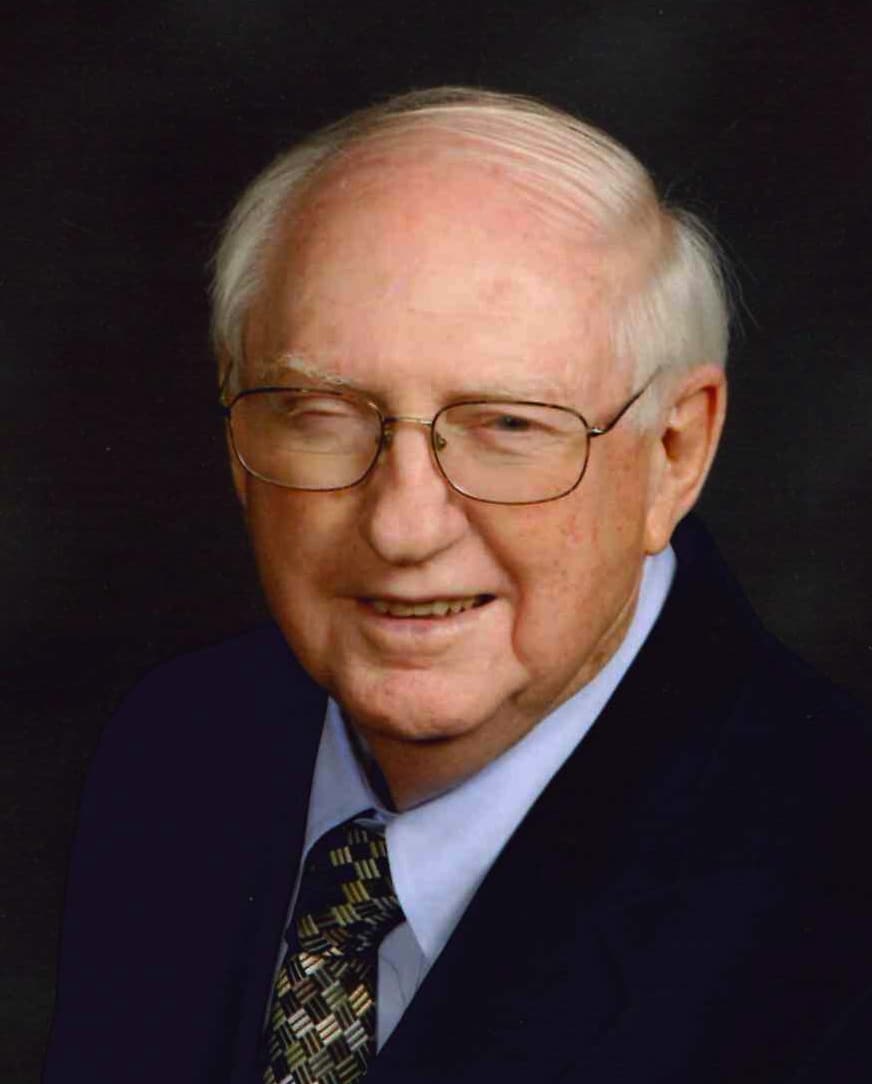 Reverend Harold Lewis Dodds passed away at home on October 2, 2014 after a hard fought battle with cancer. He bore his illness with patience and grace. He was 83. A memorial service will be held at Country Club United Methodist Church, 400 W. 57th Street, Kansas City, MO 64113 on November 14, 2014 at 6:00 PM. His ashes will be buried in Dixon, Mo on November 15, 2014 at 1:30 PM. In lieu of flowers, if you wish to make a memorial, he would have been gratified to have contributions to the good work of ReStart, The Salvation Army, CARE or Groves Community Hospice.

Harold was born in Dixon, Missouri on February 5, 1931, the third son of John and Neppie Dodds. He grew up with his two brothers, five sisters, and childhood chums whose friendship lasted a lifetime. After graduation from Dixon High School, he felt the call to ministry. The whole first year of his education was spent working on the Rock Island Railroad, earning his way to Central Methodist College in Fayette, and a degree of Bachelor of Divinity from Drew Theological Seminary in New Jersey. He later received an honorary Doctorate of Divinity from his alma mater, Central Methodist College. He had student appointments in Florida, Center, and Iberia, Missouri; and in Chester, New York. There he met his wife to be, Reta Laroe. They wed in 1957.

After returning to Missouri, he was ordained an elder in the United Methodist Church, and began his first full time pastorate in Monroe City, and Florida.  It was there, that his joy was fulfilled with the births of their two children, Becky and Paul. The United Methodist itinerancy system took him to Eldon; Marvin Park, St. Louis; Linn Memorial, Fayette; Trinity, Kansas City; St. Paul, Springfield; Country Club, Kansas City; and First Church, Raytown. After his first attempt at retirement in 1996, he served an interim at Ivanhoe United Church of Christ, and lastly, Village Church at John Knox Village. It was from Village Church that he finally retired at age 81. One of his great pleasures was the yearly trip to Princeton Theological Seminary for a two week seminar on preaching. He went every summer for twenty years, soaking up the lectures, the ocean, a play on Broadway, and the fellowship of old comrades.

He was preceded in death by his brothers Brice and Leonard, and sisters, Jewel Bryant and Marilyn Rowden.  Three sisters, Ethel Stewart, Lenna Mae Brown, and Mildred Hayes and many nieces and nephews live to remember him with love. Harold is survived by his wife Reta, daughter Becky and her husband Jim Kehoe; son Paul and his wife Valerie; grandchildren Jamie, Sean and Amy Kehoe; Justin, Alex and Aaron Dodds. He cherished and was cherished by each of them.

Harold was guided in life by his favorite scripture. “And what does the Lord require of you? To act justly, and to love mercy, and to walk humbly with your God.” He lived his life well, and was grateful for the wonderful friends he met along the way.