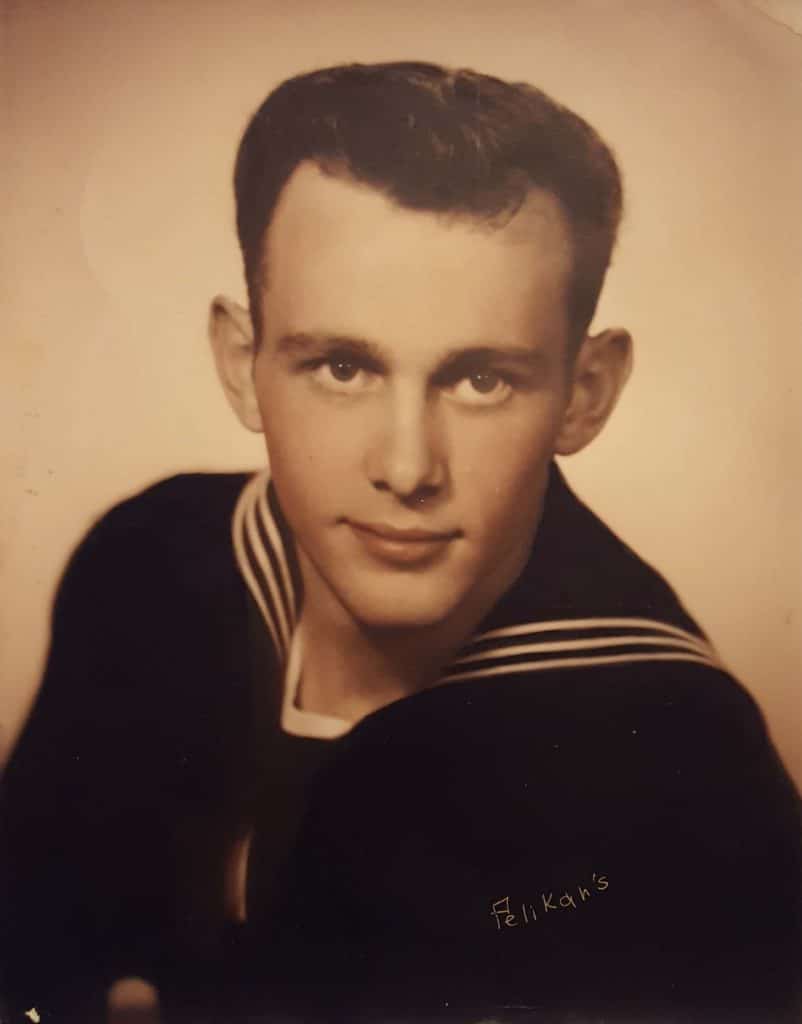 Reverend Foster joined with his Lord and Savior, Jesus Christ, on Saturday, February 3, 2018. He died at home, surrounded by family and friends who, while grieving at the loss of Jim rejoice in the knowledge that he is free from pain and singing God’s praises forevermore!

Jim was born on April 2nd, 1937, in Tally Bend, Missouri to Roy Oscar and Bertha Myrtle (nee Simmons) Foster. He grew up in Clinton, Missouri, graduating from Clinton High School. After graduating, Jim enlisted in the U.S. Navy where he served four years as a radioman on the aircraft carrier USS Wasp.

Upon his honorable discharge, Jim returned to Missouri where he met the love of his life, Judith (Judy) Fay Miller. They were married on February 12, 1960, at Raytown Assembly of God. To this union three children were born, Thomas James, Terry Jay, and Rebecca Lynn.

Jim was a hard worker and a dedicated family man. He worked at many different places over the years including Bendix, Speedville Homes and Park Lane Hospital. He spent most of his work life as an independent contractor.

Jim’s passion in life was to serve the Lord. He was part of the ministry of several churches including Raytown Assembly of God, Eastside Assembly of God and Bennington Chapel. He served as deacon and, most usually, as praise worship leader. After his retirement, Jim felt the calling to preach the gospel of Jesus Christ. He first did so at the Deepwater Church of the Brethren and then, after ordainment, as pastor of Friendly Assembly of God. He was a good and faithful servant until health issues demanded his retirement. He continued to serve and worship God to the very end with his brethren at Full Gospel Assembly.

Proceeding Jim in death were his parents, Roy and Bertha, and two
brothers, Roy and Harold.

Jim leaves behind the love of his life for 58 years, Judy, and their three children and spouses, Tom and Jeanine, Terry and Karen, and Becky. He is also survived by his sisters, Frances, Ruth and Mary Lou and brother David. Jim had 8 grandchildren, Robert, Amanda, Christopher, Laura, Zachary, Benjamin, Nicholas and Molly and 4 great-grandchildren.