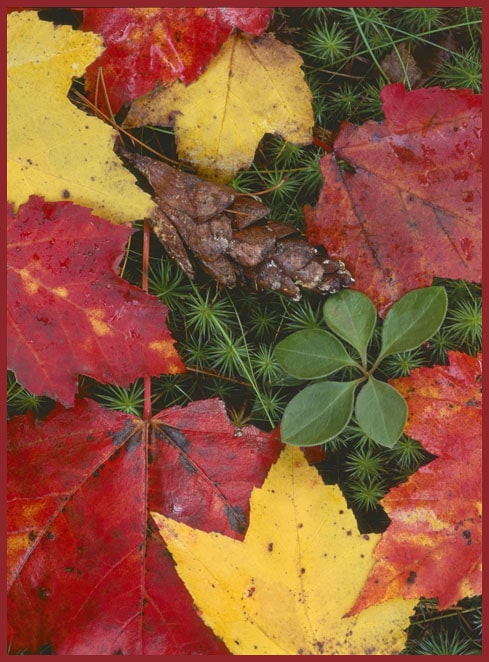 Richard D. Odell, 75, of Lee’s Summit, Mo., died February 1, 2012, at John Knox Village Hospice after a long battle with Leukemia. He was preceded in death by his parents, William P. and Flossie Odell; and brother, Mark Odell. He is survived by his beloved son, David Odell and his wife Jill; three grandchildren, Joshua, Hayden and Kathyleen Odell, all of Lee’s Summit; and two brothers, Charles Odell of Grandview, Mo., and Bernard Odell of Plano, Texas. Richard was born in Lemmon, South Dakota, and spent some of his childhood in Chillicothe, Mo. He settled in Kansas City, where he graduated from Westport High School in 1954. He retired from Honeywell in Kansas City and resided in Lee’s Summit. A memorial visitation for Richard’s family and friends will be held from 6 to 8 p.m. Saturday, Feb. 4, at the Speaks Suburban Chapel, 18020 E. 39th St., Independence, MO.