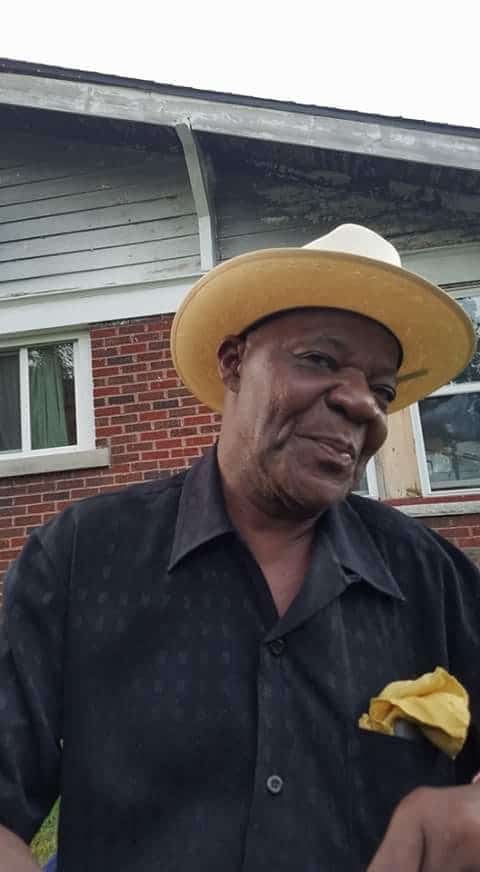 Richard attended and completed school at Central High in Kansas City, Missouri. He began working a various jobs then settled at KU in the dietary field. Richard had the biggest heart, he enjoyed his family, and was loved by many people. In 2015 Richard was diagnosed with lung cancer. He attended New Landmark Church throughout the years.