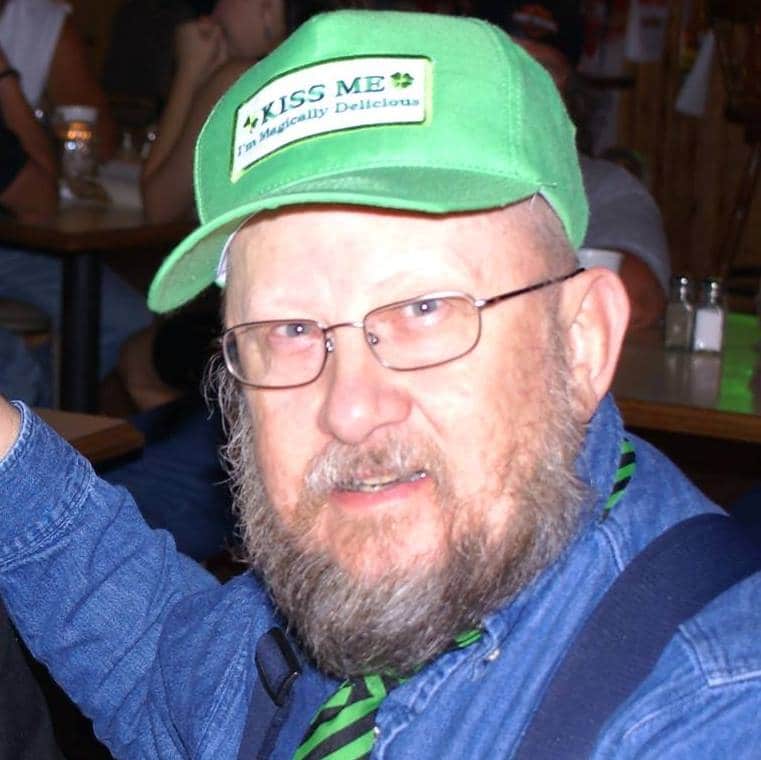 His life was hallmarked by his service to the U.S. Air Force where he retired as a Technical Sergeant. His career started October 1969 as a reprographic technician, and he cross trained to become a cryptologic computer systems maintenance man. His military awards include: USAF Achievement Medal, USAF Outstanding Unit Award (awarded 5 times), and the National Defense Service Medal. His career took him across the United States, Europe, and Asia. He enjoyed his years after retirement from the military visiting with family, fishing with his mother, and taking long road trips to see his friends.

He was proceeded in death by his mother, Barbara E. Linsley, and by his father, Richard E. Linsley, Sr.  He is survived by two brothers, two sisters, three sons, and six grandchildren.