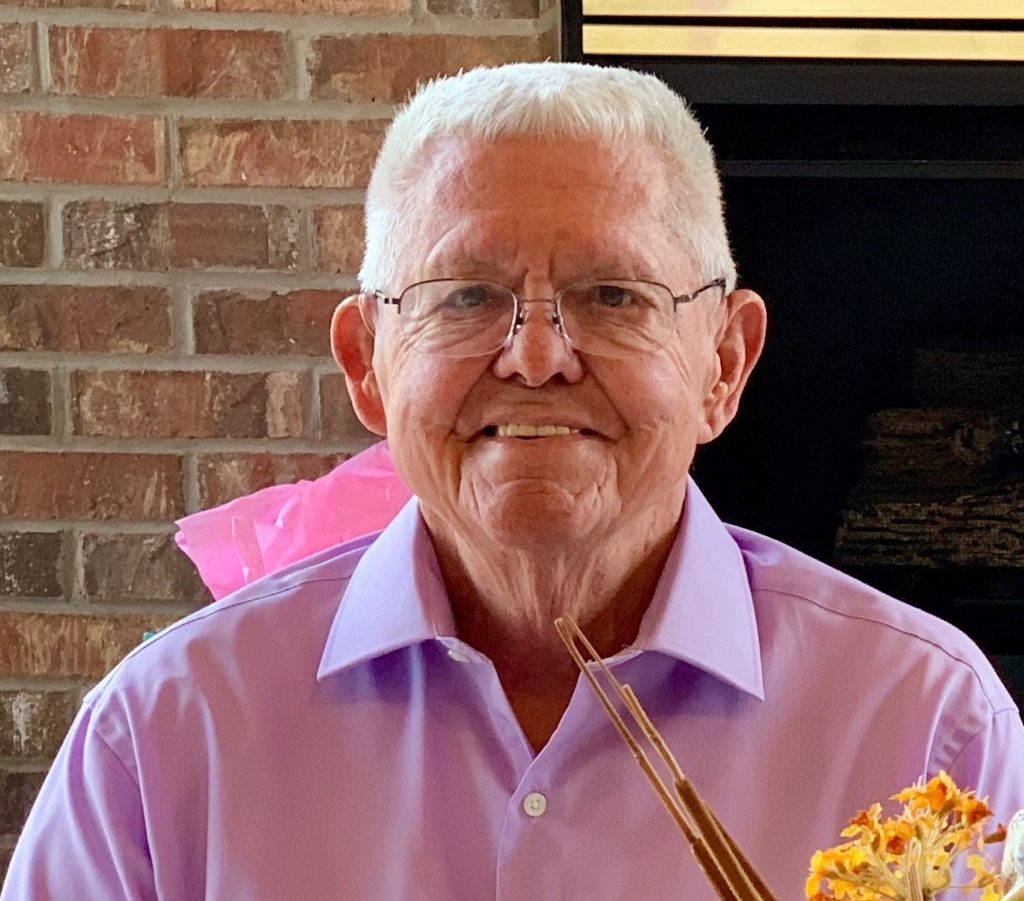 Richard was a commercial painter following high school and then enlisted in the armed
forces serving 4 years.  He then started his career with the United States Post Office
until 1989 when he retired.  He was also a volunteer for the Pattonville Fire Department
during this time.  Upon retirement he and his wife moved to Lake of the Ozarks where
he was a volunteer assistant fire chief for the Sunrise Beach Fire Department.  After 11
years, he moved to Foristell, MO to be closer to his grandchildren who he adored.  His
grandchildren and all who knew him called him “Paw.” His hobbies were fishing, golf,
baseball, birdwatching, gardening, and attending and coaching baseball and softball
games of his children and grandchildren.
Richard was an active member of his church and the Knights of Columbus.
He was preceded in death by his parents Henry Charles Mulcahy and Mary Edith
(Rhein) Mulcahy.
Survivors include his wife of 63 years, Ethelene (Moellering) Mulcahy, daughter
Christine Fugate, son Clete Mulcahy; grandchildren, Adam Ulrich, Carla Ulrich, Natalie
Mulcahy, and Austin (and Gina) Mulcahy;  great grandchildren Stella Mulcahy and
Lincoln Mulcahy.
Memorial contributions are suggested to Dementia Society of America, Sacred Heart
Church of Troy, MO or the Knights of Columbus of Troy, MO.