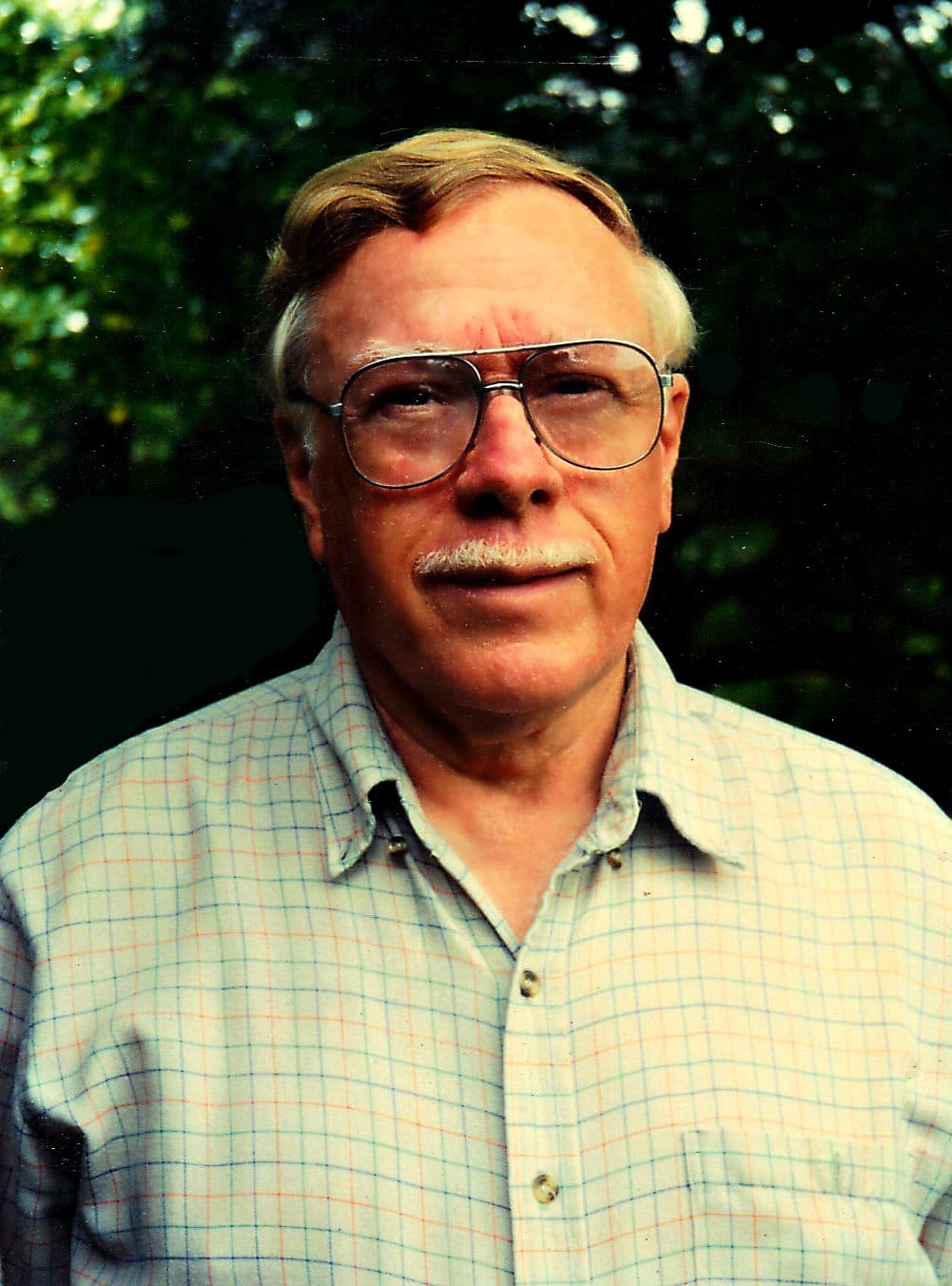 Richard Kinman Dixon entered this world on October 1, 1927 on a farm outside Bloomfield, Iowa. He departed on Wednesday, March 20, 2013 at Boone Hospital Center in Columbia. He is survived by his youngest sister, Margaret Anne Klisnick of Littleton, Colorado, his son James Wesley Dixon of Hallsville, his daughter Marjory Lynn Dixon of Columbia, his grandson James Richard Dixon of Hallsville as well as two stepgrandsons and their five children. He was preceded in death by four sisters, a half brother, and his beloved wife Sarah.

He graduated from high school in 1945. In January of 1946 he enlisted in the Army and spent about 9 months of his year of service in Zama, Japan during the occupation gaining the rank of Sargent. In 1951, he received his B.A. in French and Spanish from the University of Iowa and his M.A. in French in 1953. He was appointed Assistant d’Anglais (Teaching Assistant of English) by the French Government and spent 1953-1954 at the Lycée de Garçons (Boys’ High School) in the port city of Le Havre and 1954-1955 at the Lycée Michel Montaigne in Bordeaux. The summer of 1954 he was awarded a scholarship by the Spanish Government to study Spanish for 5 weeks at La Universidad de Santander
For three years (1955-1958) he taught French and Spanish at Coe College in Cedar Rapids, Iowa. In the summer of 1956 he studied Spanish in El Instituto Technológico in Monterey, Mexico.  From 1958 to 1961 he was a Teaching Assistant in French at The University of Colorado in Boulder. He received his Ph.D. in 1967. Starting in the Fall of 1961 he taught French language and literature courses at the University of Missouri.  He married Sarah Nourse Golder in June of 1962. For eleven years, beginning in 1968, he and his wife supervised the teaching of French 1 & 2 at MU.  For many years, until his retirement in 1992, he also taught both undergraduate and graduate courses in French drama of the 20th century. For three summers he had a Federal grant to teach French Conversation and Grammar, in a five-week, all-day sessions, to several Missouri high school French teachers.
In 1979 he spent a six-month sabbatical in France researching a paper on The Subsidized Theater Outside of Paris, seeing performances of two to three plays each in seventeen different theaters. In June and July he was joined by his wife and his two children; together they visited longtime friends and traveled all around France by train. In the summer of 1990 he took a group of MU students to Dijon, France for Summer Study Abroad.
His hobbies included photography, gardening (including growing hundreds of named daylily hybrids), hiking, camping and backpacking in the Rocky Mountains and e-mailing family and friends.  In 1995-1996, he was Vice President for Region Eleven (OK, KN & MO) of the American Hemerocallis (Daylily) Society. In 1996, he received a plaque for the Most Outstanding AHS Newsletter of 1995. In 2004 he finished a three-volume Memories of A Small-Town Boy, a profusely illustrated, with color photos, account of his life and travels.
There will be a memorial service and burial for both Richard and Sarah at Columbia Cemetery on the 14th of April at 11am.