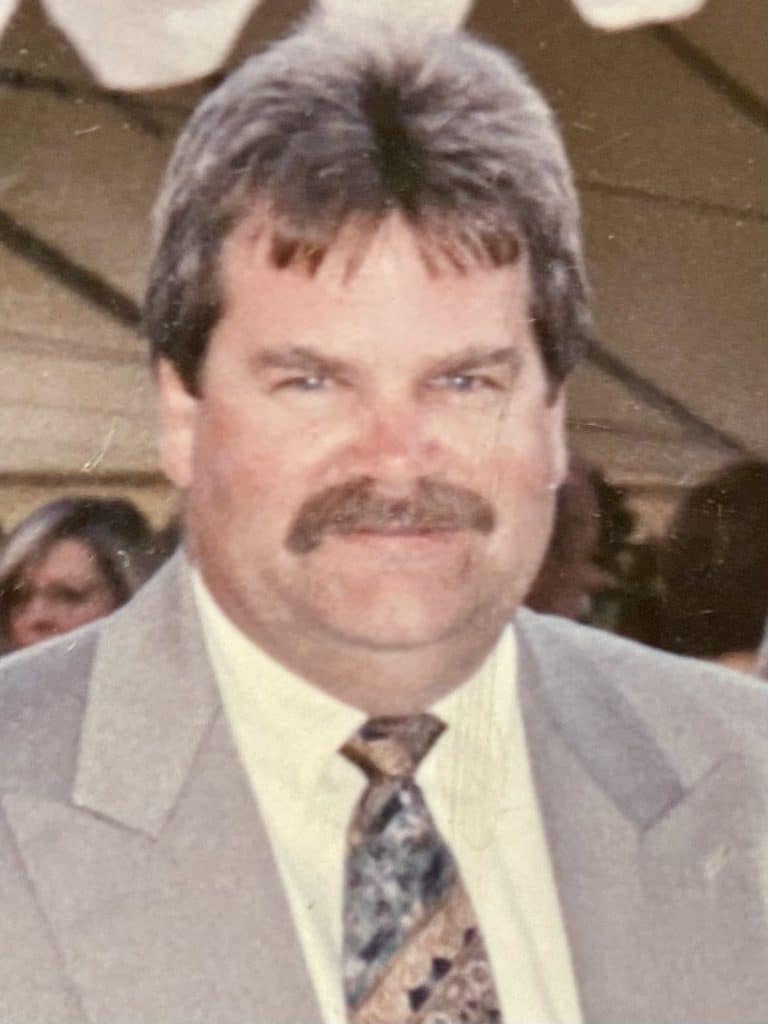 He was born on May 11, 1951. He was preceded in death by his parents, William and Mary Dean Chappelow. He is survived by his wife of 32 years, Sandy Chappelow; Sister, Willetta Latimer of Springfield, Missouri; Brother and sister-in-law, Mike and Marty Chappelow of Naples, Florida; Son and daughter-in-law, Josh and Beth Chappelow of Liberty, Missouri; Son and daughter-in-law, Jake and Mandy Chappelow of Lenexa, Kansas; Stepson, Todd Perkins (deceased); Daughter and son-in-law, Jessica and Jared Colyer of Denver, Colorado, and his five grandchildren, Miles, Morgan, Maizy, Marlee, and John.

Kent graduated from Truman High school in 1969. He attended college at Southwest Missouri State University to pursue a degree in business. He was a member of the Sigma Pi Fraternity. After graduation, he accepted a position as a buyer for Western Auto. He owned multiple businesses and was a founding member of BCE Marketing where he worked for 30 years until his retirement in 2012.

Kent was a man of faith and belonged to Woods Chapel United Methodist Church for over 40 years. He was heavily involved with mission work and charitable efforts in support of the church. He was an avid outdoorsman where he enjoyed fishing and hunting throughout the world. Kent loved all sports, especially football and baseball. His favorite teams were the Kansas City Chiefs, Kansas City Royals, and the Missouri Tigers. He spent his free time playing volleyball, softball, and enjoying his family. Kent was always there for his friends and loved ones.