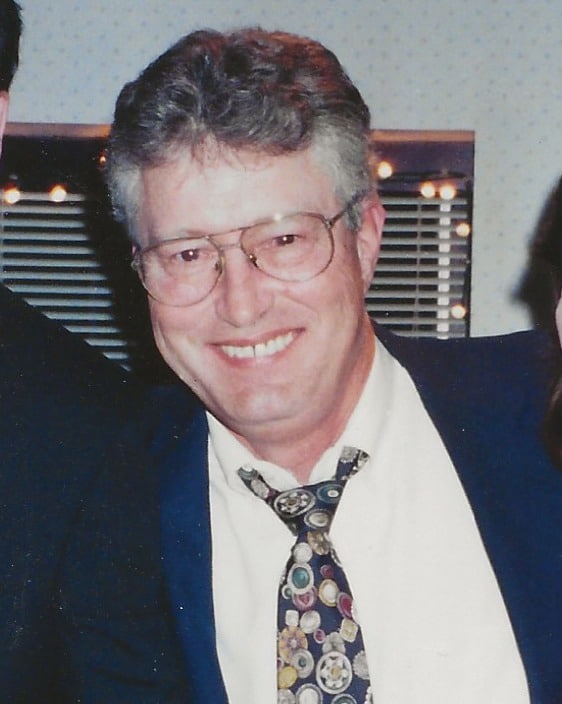 Rick was born on February 1, 1947 in Lorain, OH.  Rick and Pam were married in 1970 in Arcadia, FL  He was a Certified General Contractor in the State of Florida and was owner of Dodd Construction Company in Arcadia for 42 years.  Rick and Pam moved to Independence, MO eight years ago to be with their daughter and family.

He is preceded in death by his mother, Ruth Lane Dodd; his father, Wyatt Harvey Dodd; and his brothers, Wyatt Earl Dodd and Danny Ray Dodd.

Memorial contributions can be made to the Multiple Sclerosis Society.