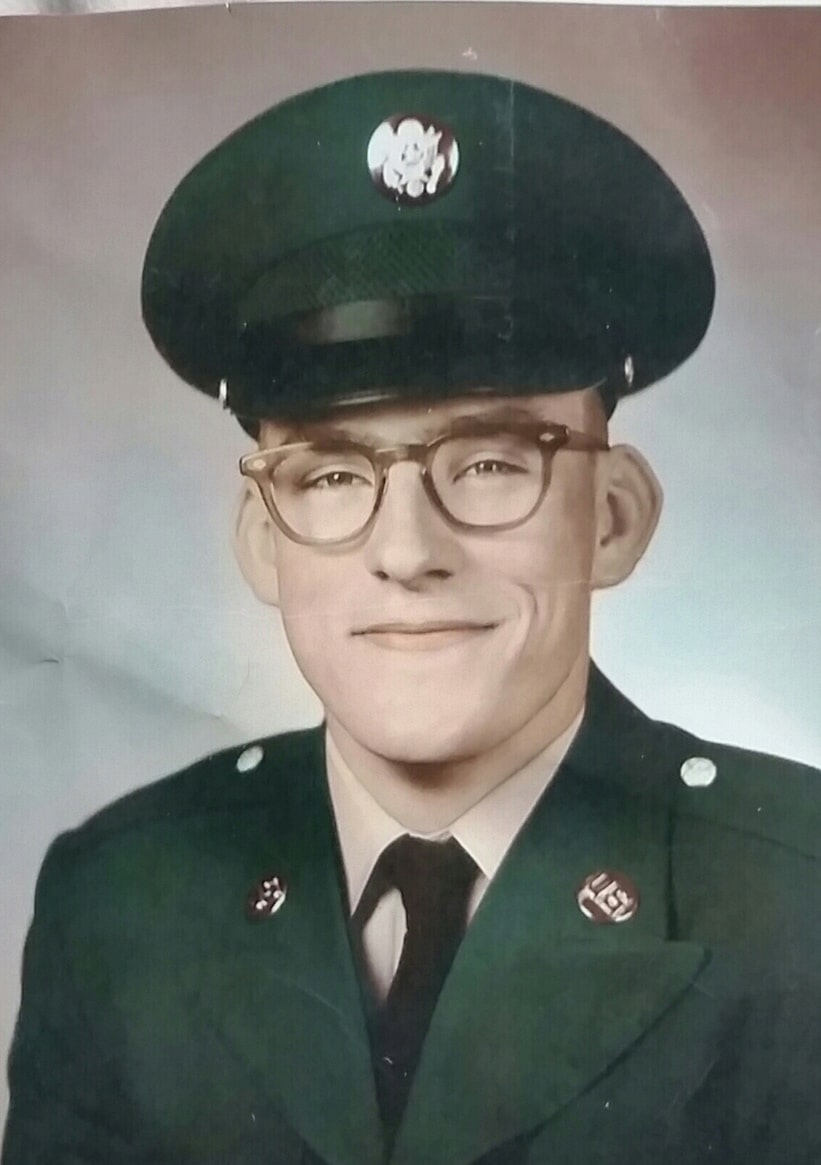 After coming home RC met the love of his life, Bev, and married May 16th. They were married 42 years.

RC worked as a warehouse manager for Dolgin’s, then worked for True Value for 17 years until he retired in 2011. After retiring RC and Bev bought a trike and enjoyed traveling together. He continued to enjoy it after she passed in 2012. RC was a Life Member of the VFW and MOC, he held many offices over the years. He was also active in the Combat Vets Association and was a proud member of the Patriot Guard. He enjoyed being a member of the Heartland HOG Chapter and was a regular fixture at Gail’s Harley Davidson and his favorite ride patch he earned was the “Ice Cream Patch” RC collected many things; coins, license plates, poker chips and baseball cards. Along with riding the trike he enjoyed watching NASCAR, the Chiefs and the Royals. RC loved being “papa”. He enjoyed spending time with his grandkids and great grandkids. He is deeply loved and will be greatly missed by many.

RC is preceded in death by his wife Beverly, his parents Guy and Betty Coram and brother Charles Coram.