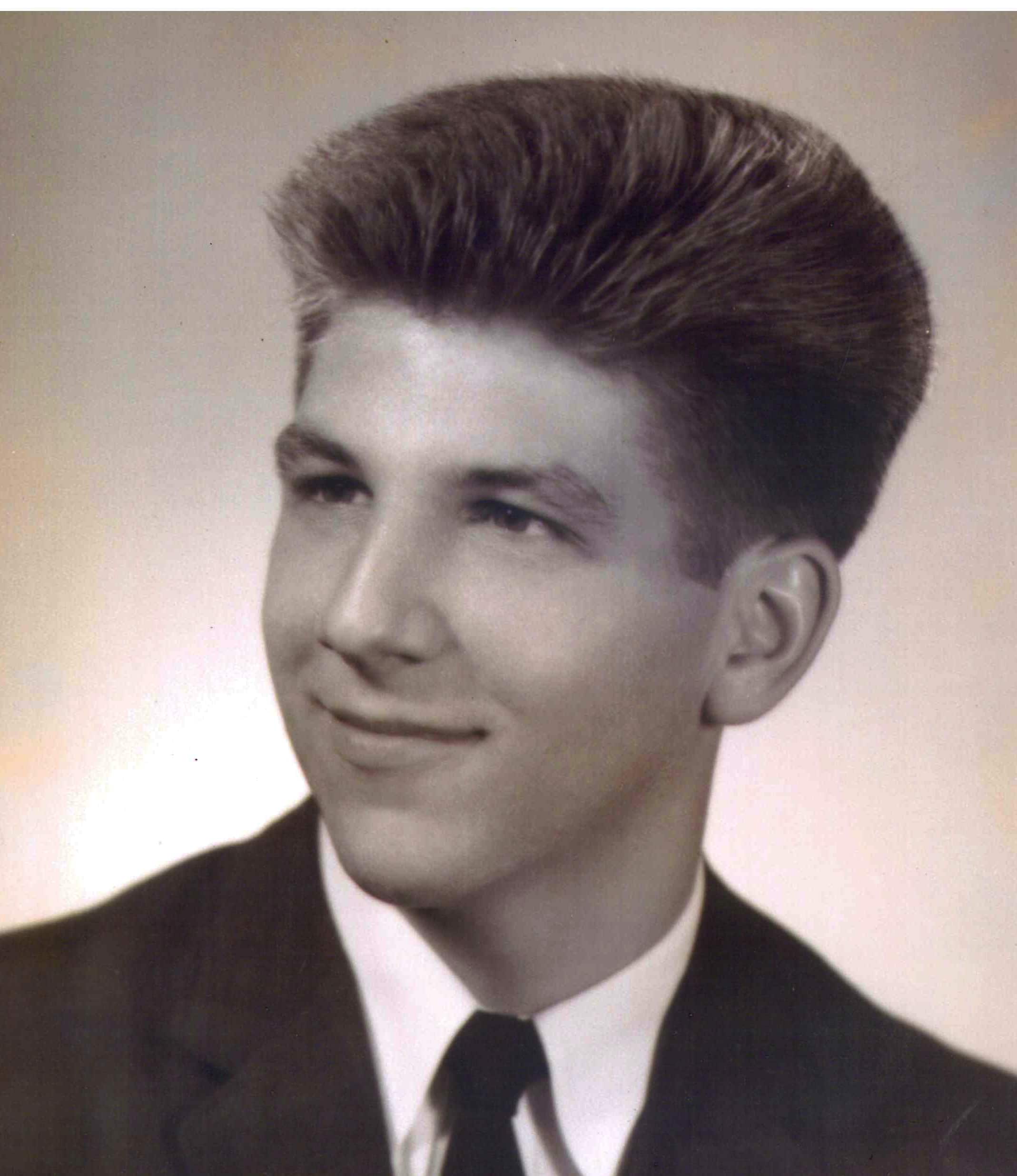 Richard grew up in Kings Park, New York. He graduated from Ralph J. Osgood High School in 1964. He enlisted in the United States Navy in 1964. He was stationed in Beeville, Texas until December of 1968 as an aircraft jet engine mechanic.  Richard came to Kansas City in 1968 and worked in the aviation field until 1975. In 1975 he started working with computers and became a programmer in 1979 for Kansas City College of Osteopathic Medicine.  In 1985, Richard began working for United Telecom (Sprint) until 2003.  He then worked for Home Depot in Merriam, KS until his retirement in 2013. Richard loved to watch his children play and helping them with their schoolwork. He also enjoyed the same passion with his grandchildren. He enjoyed sports: Baseball, football, KU basketball and golf.  He enjoyed fishing and watching the modified races at Lakeside Speedway in Kansas City, KS. He loved all kinds of music and loved dancing.