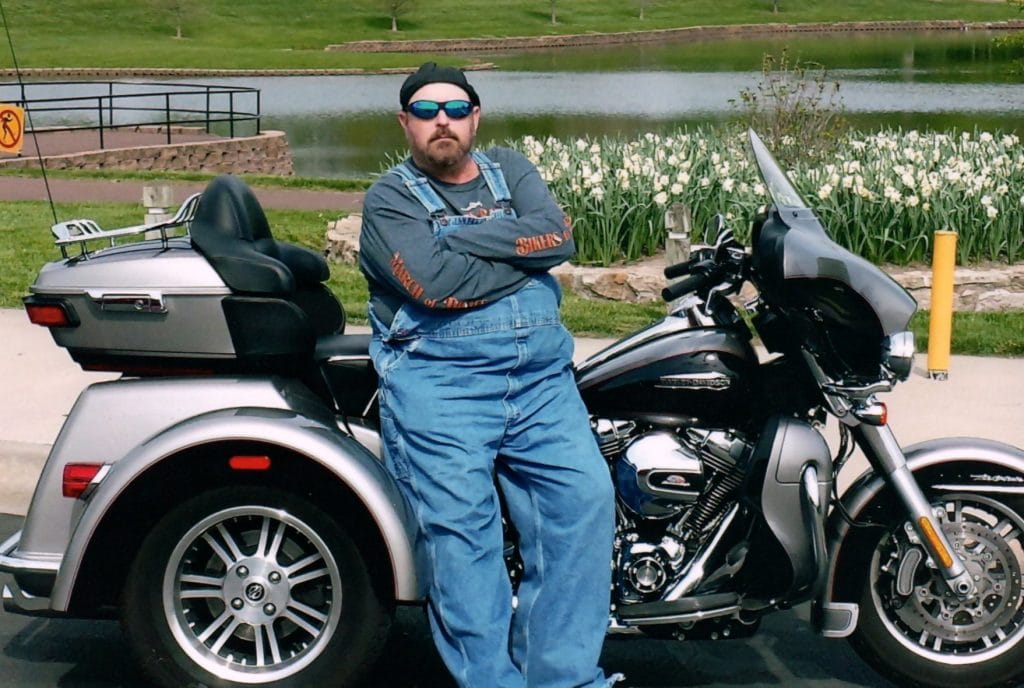 Rick was born July 26, 1957 in Raytown, Missouri to Jack and Berniece Hensley. He was known to his friends at R.D. Along with his two brothers and father, Rick was involved in the Boy Scouts of America and achieved the rank of Eagle Scout in 1971. Rick continued to enjoy the outdoors by taking his children camping, traveling for unique fishing trips and being a member of E Campus Vitus. He also lived in California for approximately 35 years before returning home to Raytown in 2013.