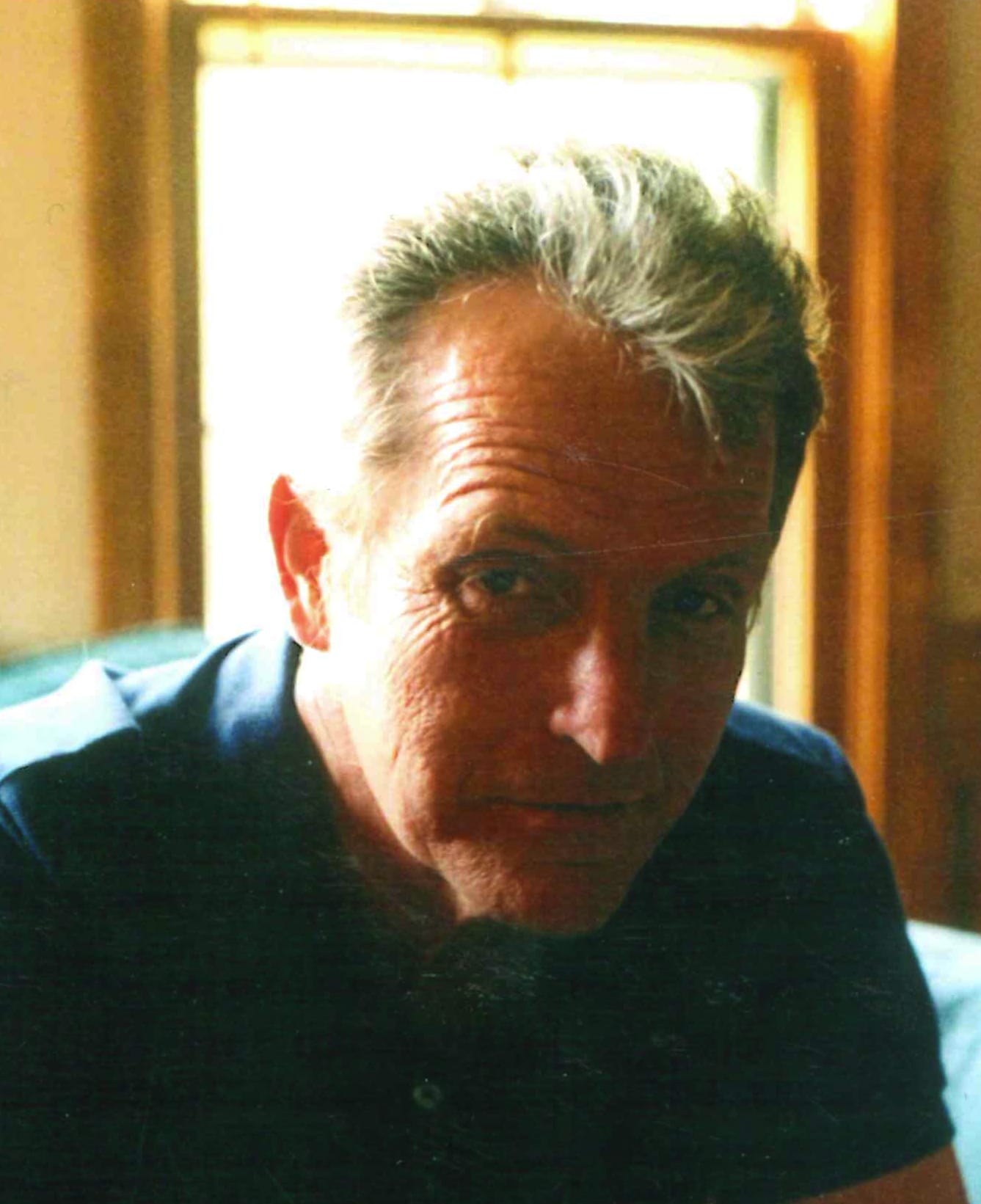 Bob joined the United States Navy in 1964 at just 17 years old. He served his country for 6 years and spent a little over 3 years in Vietnam and at sea. Bob’s civilian life was full of fast cars & motorcycles. He enjoyed building and driving anything with a motor and wheels. He had many hobbies from collecting coins and pocket knives to wood working and traveling. He did many things for work over the  years, but his true craftsmanship was auto mechanics. He lived by the seat of his pants and stared life in the face with sarcasm and laughter.

He was preceded in death by his father, Charles James Rough Sr.

In lieu of flowers please donate to your local VA hospital in honor of Robert “Bob” Rough, USN.