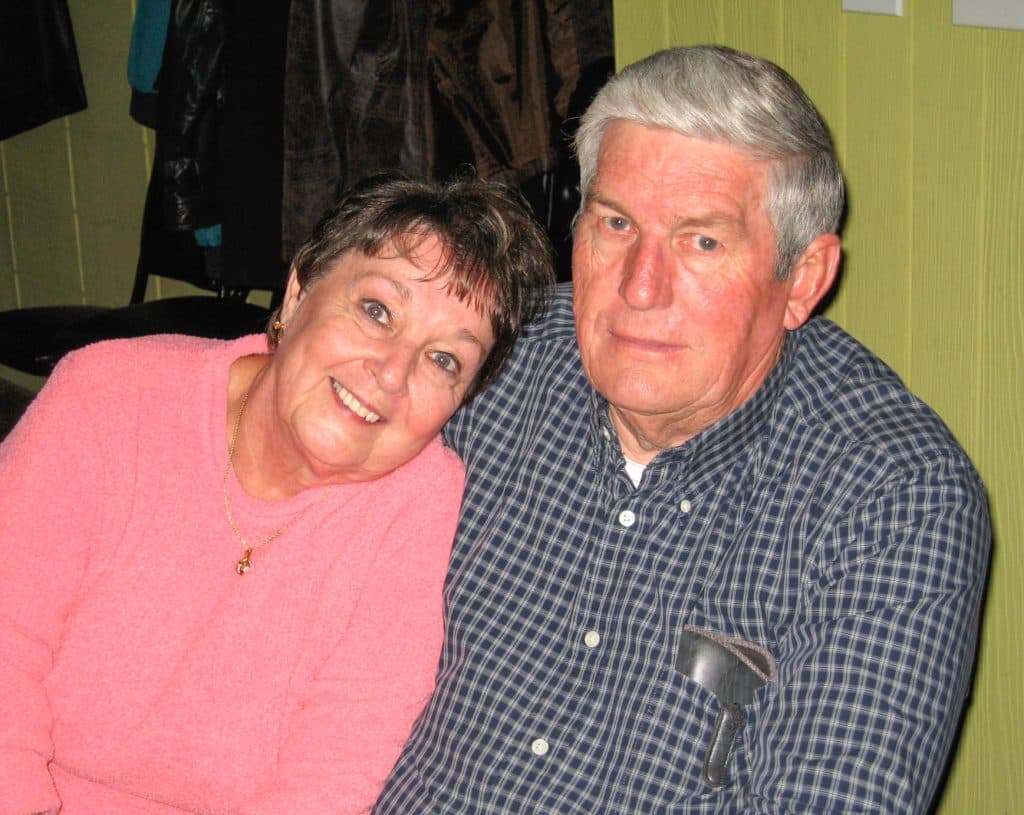 During his early youth, his father figure was his grandfather, William Steffens. As an adult, he looked to his stepdad, Herbert (Pappy) Huffman. He spent much of his youth raising himself and trying to stay out of mischief. He was taught from an early age, “If you don’t work, you don’t eat.” Bob had many jobs over the course of his life. At nine years old, he had a job setting pins at a local bowling alley. He threw newspapers, and worked at a drug store making deliveries. He secured a position as a “soda jerk” on the Country Club Plaza. That was where he was to meet his future wife, and the love of his life, Glenda (Corky) Gail Myers.

In 1954, at the age of 18, Bob joined the National Guard. He served for nine years, and was the sergeant over the Motor Pool. In 1956, Bob married Corky, and fathered two children, Steven Wayne and Stacey Lynn. He worked for the Santa Fe Railroad, Mobil Oil, and then returned to the Santa Fe where he finished his career. During his time with the Santa Fe, he worked long hard hours, and was transferred to many locations in the midwest. He started out as a freight car apprentice in 1954, and retired in 1993 as the Eastern Regional Manager. During his time with the railroad he made many lifelong friends.

Bob was raised to believe it was his responsibility to work hard in order to provide for his family, in which he absolutely succeeded. And those who knew him, always knew where they stood with him, and also knew of his love of Manny’s Mexican Restaurant.

Bob is survived by his wife, Corky, his son, Steven (Kelly) Sandusky, his daughter, Stacey (Brian) Krenning, his brother, William Sandusky, his sisters, Pamela Sherman, and Ruth Ann (Kent) Simcosky, sisters in law Dorla Lemen and Jeannette (Joseph) Salter, and grandchildren, Kaitlin (Zachary Aitken) Krenning, Kolin (Savannah) Krenning, Kayla Sandusky, Grayson Mills, Nicholas Sandusky, and John Mills, as well as many nieces and nephews. Bob dearly loved his wife, and loved each of his children, grandchildren, nieces and nephews, and was proud of all their accomplishments.

There will be no services. A celebration of life will be announced at a later date.