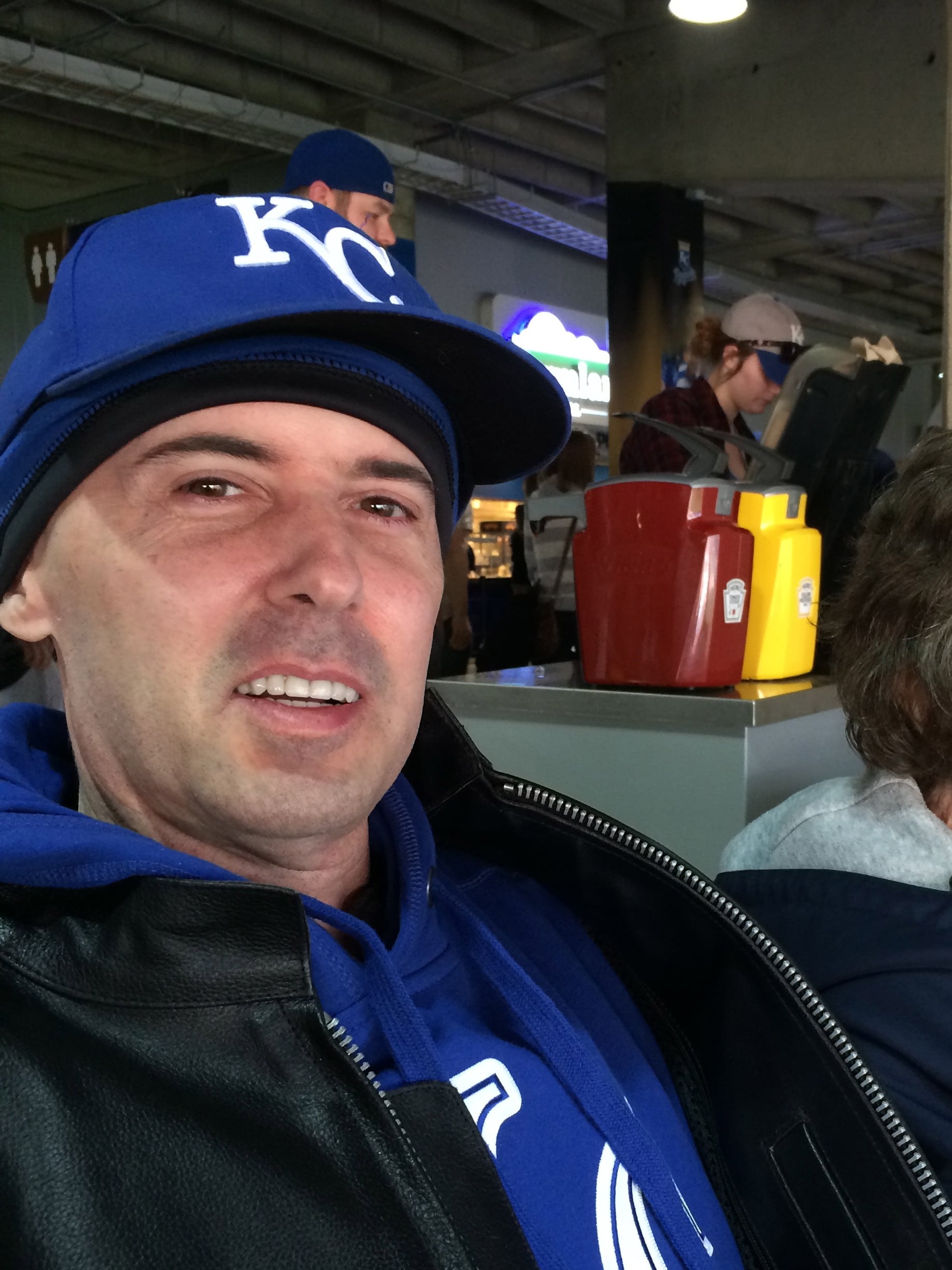 Robert Priddy, 49, Belton, MO, passed away on January 6, 2015 after a courageous battle with stage IV lung cancer. Robert was born in Kansas City, Missouri on December 19, 1965. He was the youngest of five children. From a young age, Robert was an automobile enthusiast. He was passionate about automobiles and everything that made them run. As a young boy, he followed like-minded neighbors every time he heard the hood pop. (Thanks for your patience).  His career led him to work for several prominent dealerships in Kansas City and in specialty shops around Kansas City. His last job was with JT Winfrey Auto Service/Don Fulghum Automotive Care in Grandview, Missouri. He was very proud of the work he accomplished.

A celebration of Robert’s life will take place Saturday, January 10th, between 2-4 p.m. at Shirley Ricketts home. Family and friends are welcome.