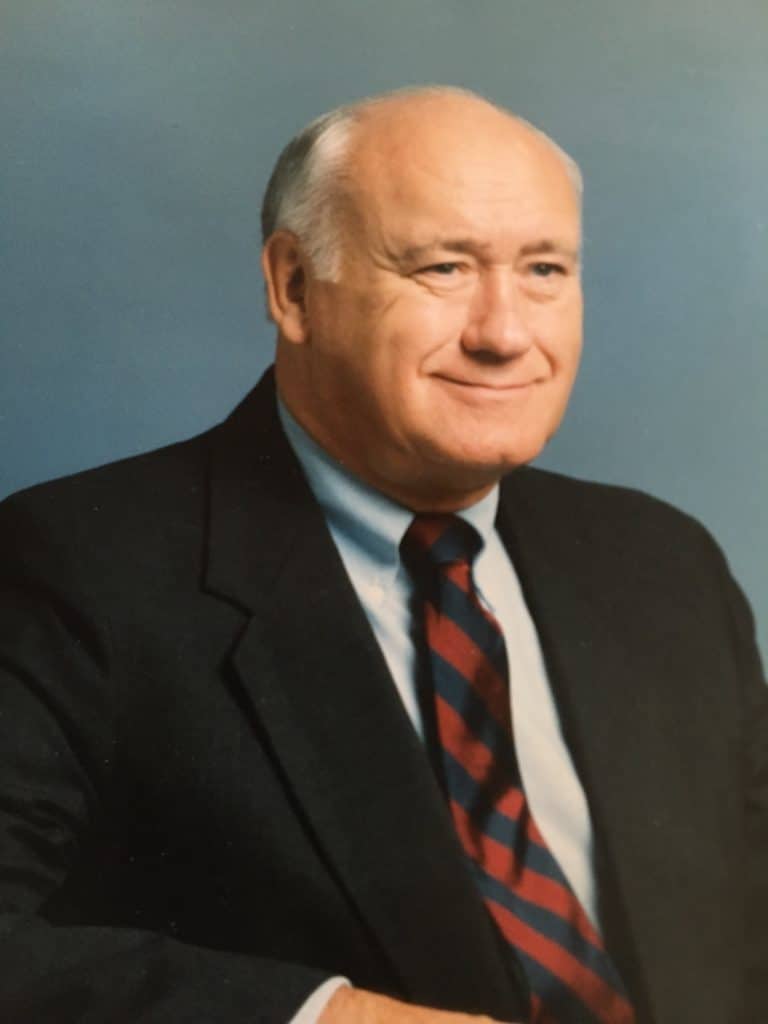 Bob was born on January 31, 1936 in Windsor, Missouri, the son of Robert Earl and Irma Helen Goff. He spent his childhood in Windsor and graduated from high school there in 1954. He married Judith Hickam in 1964 and they had two children; Mary Elizabeth and John Phillip. He spent his career working in management at IMCO, Ethyl, and finally Flex Products in New Jersey. He fulfilled his lifelong dream of early retirement and moved to Atlantic Beach, North Carolina where he enjoyed beach life. While there he opened a restaurant and then served as a property manager for a beachside condo resort. In 2000, he and Judy returned to Missouri and settled in Raymore. They opened the Frame Shop until their second retirement. It was during this time that he was able to touch thousands of lives during his years as Santa. With his snowy white beard and rosy cheeks he convinced many people young and old that he just might be the real Santa. He never tired of listening to the hopes and dreams of little children.

To his grandchildren he will always be “Pop”. He was always there to accept, listen, love and to impart on each child that they were his favorite….and each one was.
He could be found every Sunday at his church, St. Paul’s United Methodist in Raymore- usually one of the very first to arrive for coffee and donuts and he would visit his wife every week taking her one of those donuts after church. On Sunday afternoons he would often drive across the state line and attend church again with his son at Church of the Resurrection in Leawood. During the week he was a regular at Missouri Mud where he would would spend time with his second family; Ashlee, Tina and Clyde. He was active in Lions Club for many years and in the past served as treasurer of the local chapter. His most favorite activities were connecting with and watching people, taking drives and watching The Big Bang Theory.

Bob was preceded in death by his son Jeffry Goff on September 7, 1992 and his parents.
He leaves to cherish and miss him deeply his wife Judy of Raymore, his sister Connie Goff of Windsor, Missouri, his children Mary Beth and her wife Kathy Jones and their children Andrew and Maya of Carbondale, Il and his son J. Phillip Goff and his children Emilia and Jeffrey of Lenexa Ks. and their mother Angela Edwards along with many cousins and dear friends. 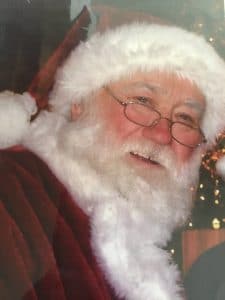