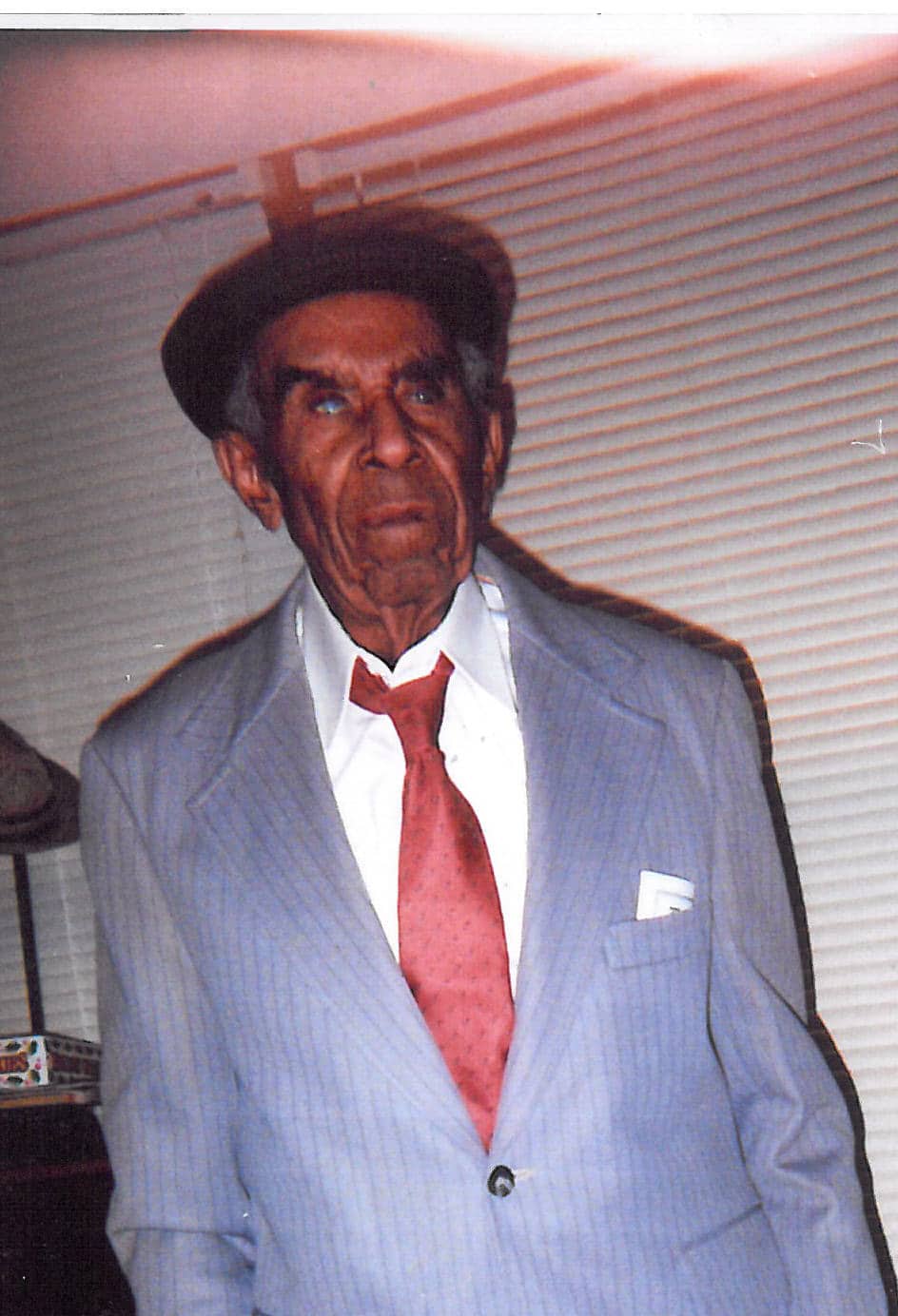 Robert B. Hambright “Ernie”, 92, passed away May 28, 2013.  He was born January 23, 1921 to the union of Letha Hambright and Lofton Brockman.  He attended Young School, Lincoln Business College and Mechanic Arts Training school at St. Stevens Baptist Church.  He was a member of the American Legion, Liberty and Independence, MO Chapters, Veterans of Foreign Wars, Teamsters Union Local 41, and the Men’s Club of Independence.  Both parents and son, Robert Tyrone Brockman and two wives, Ivonne Chrisman and Freda Smith preceded him in passing.  He leaves to mourn: two granddaughters, Robin and Michelle Brockman, amongst many; special friends Lynne Charles Lacy, Phillip Lacy and Tanajz Moore, of the home.  Mr. Robert loved ALL of his friends as they too were family! He will be dearly missed. Services to be held at Woodlawn Cemetery at 11:00 am on Saturday, June 15, 2013.  Repast and fellowship to follow at Mr. Hambright’s home, 12909 E. 41st St., Independence, MO.