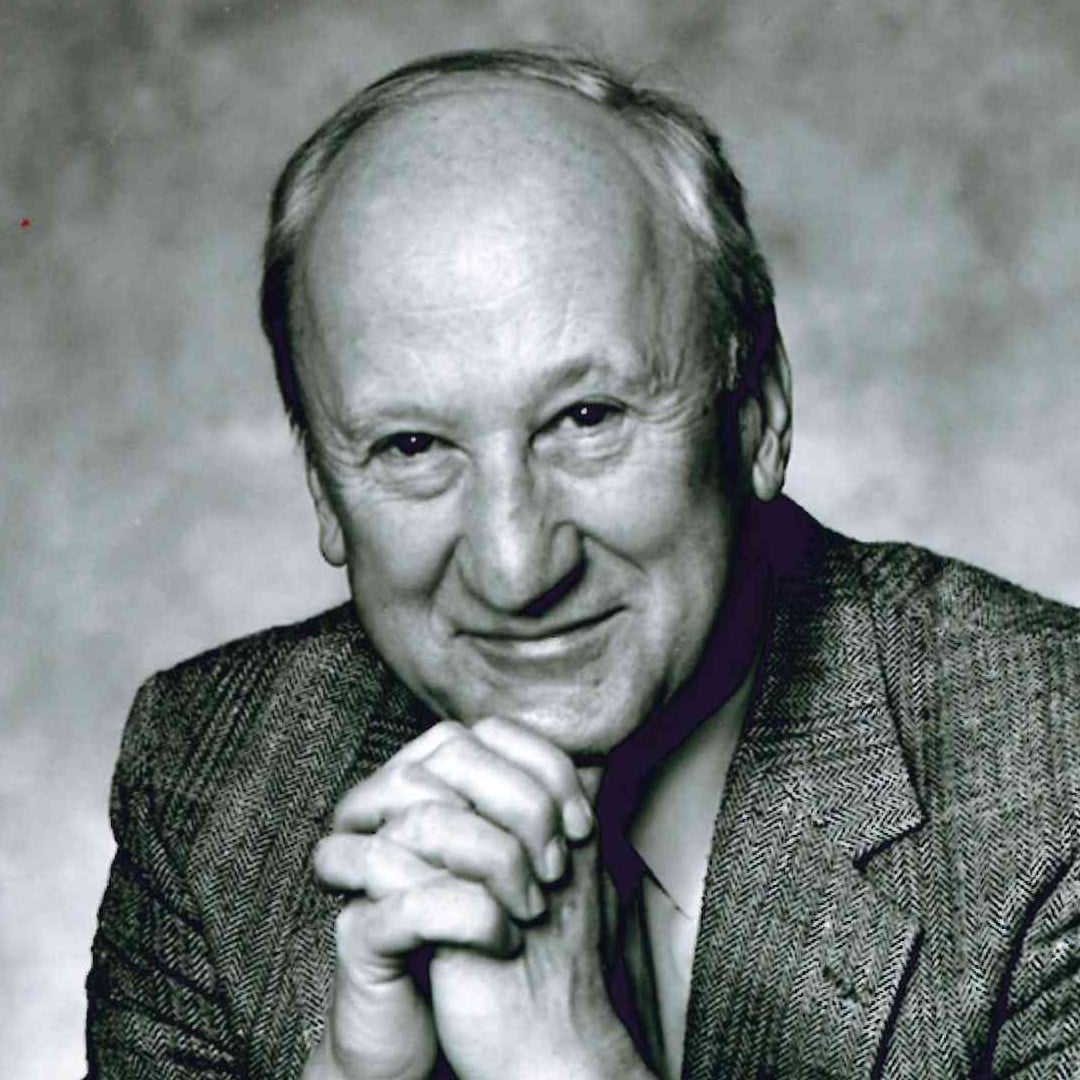 Robert F. Schaeffer died April 23, 2014, in Liberty, Missouri.  Born November 7, 1930 in Esch-Sur-Alzette, Grand Duchy of Luxembourg, he lived in the United States and in the greater Kansas City area since the early 1950’s.  After completing his basic studies in Luxembourg, he graduated with distinction from the Ecole des Hautes Etudes Commerciales in Paris.  Robert came to the United States as a Fulbright Scholar attending the University of Kansas for post-graduate studies in Human Relations in Business and Industrial Psychology.

An athlete as a young man, Robert competed in numerous track and field events, specializing as a sprinter.  He participated in the Student Olympic Games in 1949 and then, individually and along with his team, in the 1952 Olympics in Helsinki.

Robert’s work life centered around North Kansas City, where he served as President and part owner of Krug Litho Art Company.  He took the company to a place of prominence in the industry and retired December 31, 1993.

Always active in the arts in Kansas City, Robert served as officer, board member, organizer, and patron of the Kansas City Ballet, and the William Jewel Fine Arts Program (now the Harriman Fine Arts Program) and other organizations, as well as working with the Missouri Arts Council.

In 1972 the Luxembourg government appointed him Honorary Consul for the 11-state Midwestern area.  In 1983 he was promoted to Consul General for the same area.  He served 30 years in this capacity and was honored with a series of decorations from his country, the most recent of which was the “Commandeur de l’Ordre du Merite du Grand de Luxembourg.”  He was also active in the Kansas City consular corps both as member and Dean.

Always looking to create awareness for his country, Robert started a Sister-Cities program linking the cities of North Kansas City and Liberty with cities in Luxembourg.  Trade missions were hosted and citizen tours arranged to allow for people of the countries to meet, all of which were very popular.

Robert is survived by his wife, Evie Ausen; by a first wife, Barbara Schaeffer; by a daughter, Jeanne Goslin, and her children, Amelia, Andrew and Daniel Goslin; and by a son, Edward Schaeffer, wife Karla, and their children, Anna and Michael Schaeffer.  Also left is a beloved dog, Kaia.

Cremation will take place with private services.  A Celebration of Life will be held later with notice to be given.  If memorials are desired, Robert holds a special place in his heart for the Comite Olympique et Sportif Luxembourgeois, the U.S. Olympic Committee, as well as for any of the local pet charities.

Like a good young claret, Robert aged well and he distinctly believes, at 83, he became a mature bordeaux. One we’ll savor for a very long time.