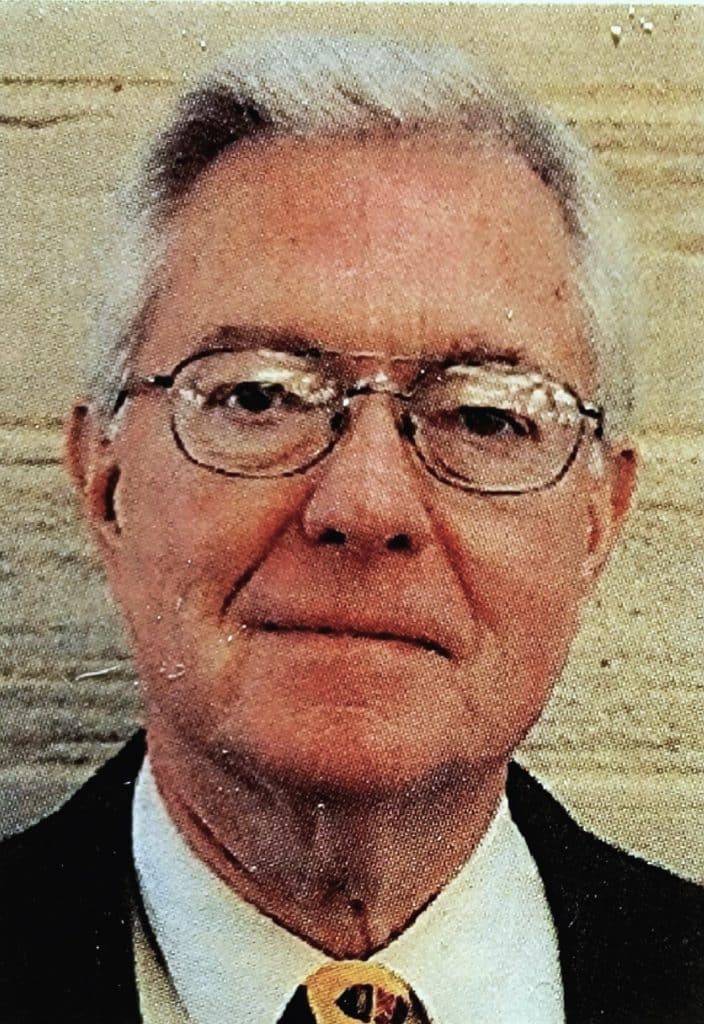 Bob was born in Cape Girardeau, MO, grew up in Clinton, MO, and graduated with a BA in Social Studies from Central Missouri State College (1956). Bob married JoAnn Elwell on May 27, 1956. He reported to the United States Army in June 1956. He was discharged as a Sergeant to the Reserve in July 1957 and began Law School at the University of Michigan in August 1957. Bob and JoAnn eventually moved to Raytown, MO, to raise their family. He was a finance executive at National Bellas Hess Co., Vice President at Centerre Bank of North Kansas City, MO, and in 1986 opened and operated his Financial Planning practice.

Bob believed in volunteering in his church and community. At Raytown Christian Church, he served: on committees; as a Deacon; as a Sunday School teacher; sang in the choir; played in the handbell choir, and supported the youth choir tour trips. Bob earned the CB handle, Bobtail, and was known for “shortcuts” while driving on choir trip tours. In the community, he served on the Board of Education for Raytown Schools for 18 years, was a Board Member and Board President of the Raytown-Lee’s Summit Community Credit Union, a member of Kiwanis Club, a Mason with Alpha Lodge #659, and a Docent at the Harry Truman Presidential Library and Museum.

Bob was an avid reader of science fiction and enjoyed birdwatching with JoAnn. He and JoAnn loved traveling across the United States and Canada. Travel was one of the best gifts given to his family; there was always a new adventure somewhere exciting.

For 8.5 years, Bob resided at John Knox Village (JKV) Care Center in Lee’s Summit, MO, with JoAnn by his side. His concern for others was always top of mind as he developed relationships with the JKV team and volunteers. 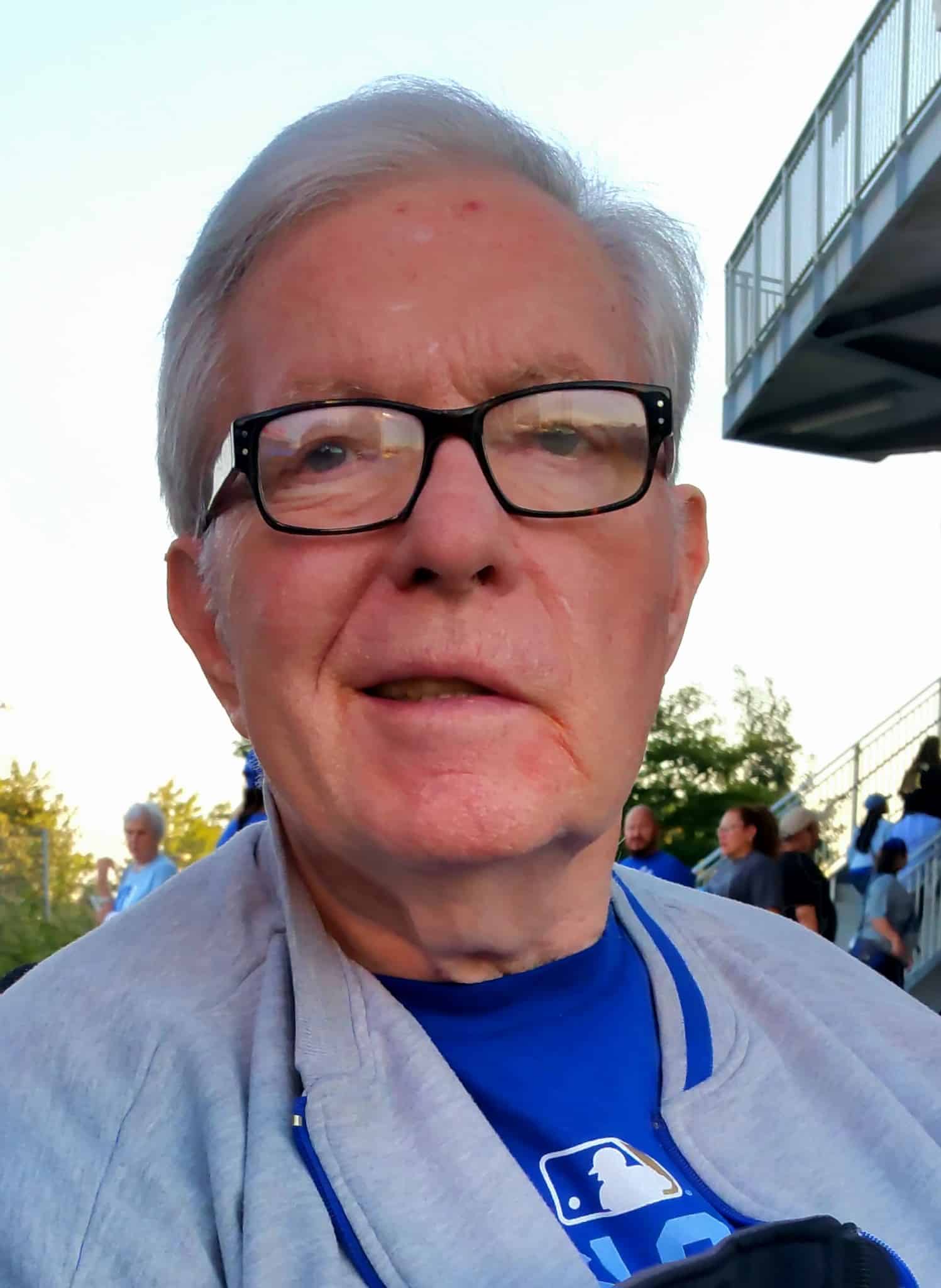