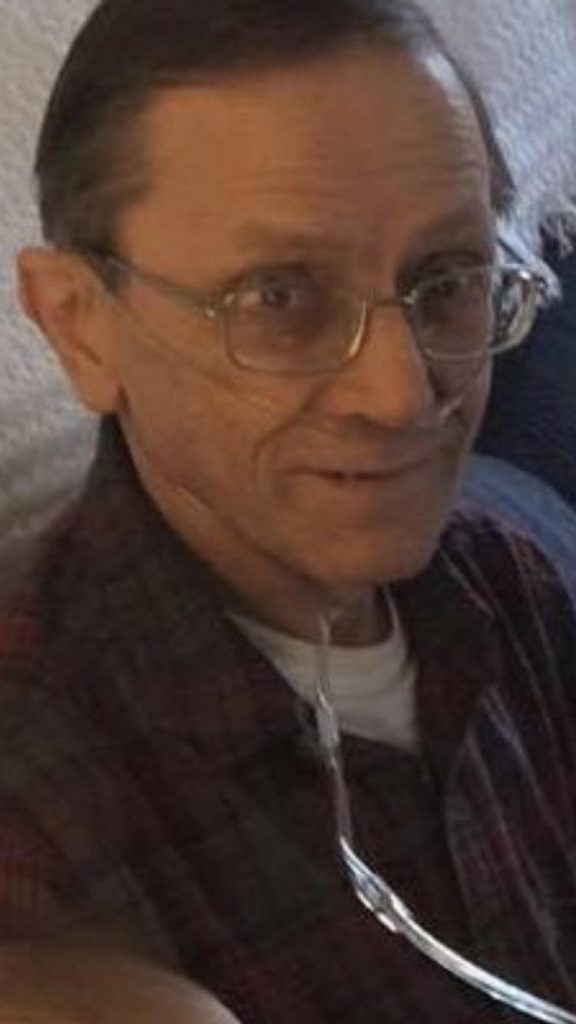 Robert “Hank” Minks, 65, of Independence, Missouri passed away peacefully with his wife, children, and grandchildren all by side on January 19, 2019 at Centerpoint Medical Center. Mr. Minks was born on January 27, 1953 in Clinton, Missouri.

Hank graduated from East High School in 1971. He worked from then on and retired in 2015 from Tompkins Industries. His hobbies included coaching and reffing youth sports for over a decade. He enjoyed singing and playing the guitar and was a die hard Nascar, Royals and Chiefs fan.

Memorial contributions are suggested to the American Lung Association.