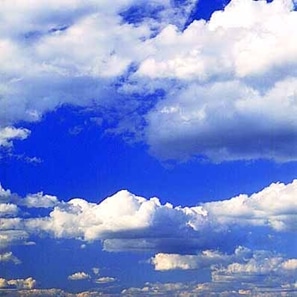 Robert James Ryan, 72, of Columbia passed away September 24, 2014.  Robert was born on April 17, 1942 in Decatur, IL to Edwin and Della (Cook) Ryan. No services are scheduled.  Robert was an avid motorcyclists, NASCAR fan, and a proud member of the Eagles Club.  Robert is survived by his daughter, Tina Tang; father, Edward Marshall; sister, Bonnie Barding; and one granddaughter, Sophia Garcia.