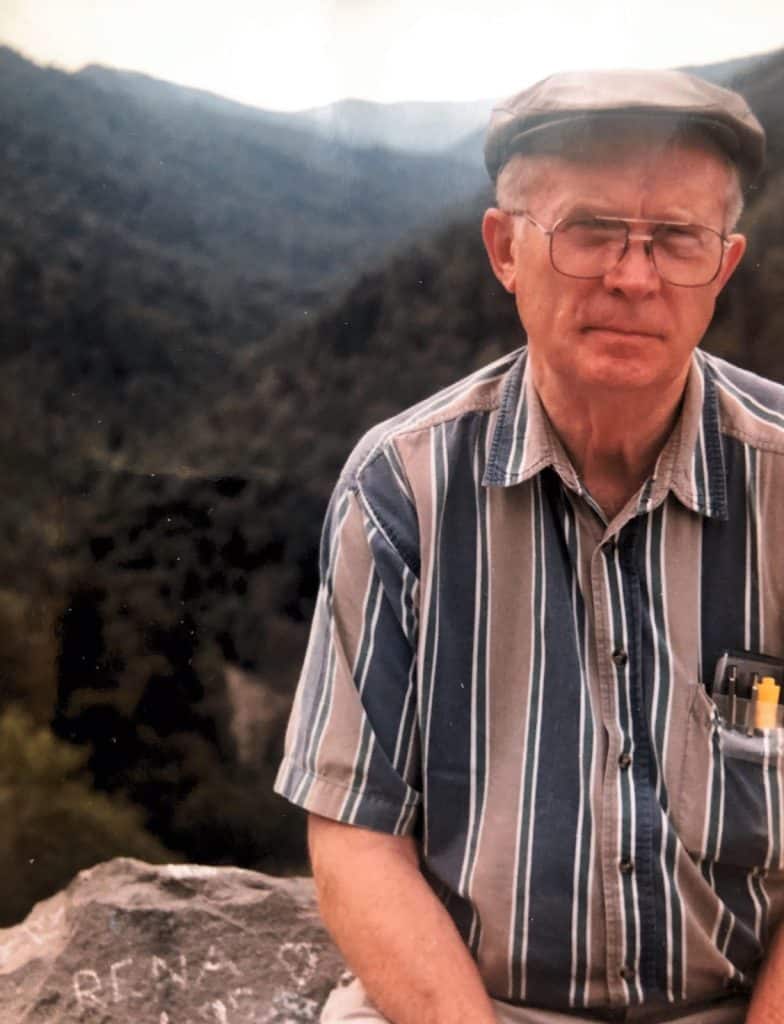 Robert L. Atkinson, 87 of Kansas City, Missouri, formerly of Blue Springs, Missouri passed away on August 31, 2022 at four in the morning. According to his wishes, cremation will take place. Family will greet friends and family from 1-2pm, on Saturday, September 10th, 2022 at Liberty Church of the Nazarene, followed by a service at 2pm.

Robert was born July 27, 1935 to Homer and Opal Atkinson and was raised on a farm outside Warrensburg, Missouri. Robert spent his school years at Central Teacher’s College in Warrensburg. He rode the bus to high school with Norma, who would become his future wife. When students from the Nazarene Theological Seminary in Kansas City came to preach in some of the country churches, Robert accepted Christ as his Savior at a service. At some point in high school he felt a call to preach. After graduating from Bethany Nazarene University, he attended Nazarene Theological Seminary. He organized and under his direction, the first Nazarene Church in Warrensburg was constructed. Robert pastored eight churches over the course of his ministry before retiring to Blue Springs, Missouri until the last year of his life. Robert loved being outdoors. Fishing, hunting and camping were things he enjoyed doing. Most of his life, he had a garden wherever he pastored and loved sharing his plentiful harvest of tomatoes with others.