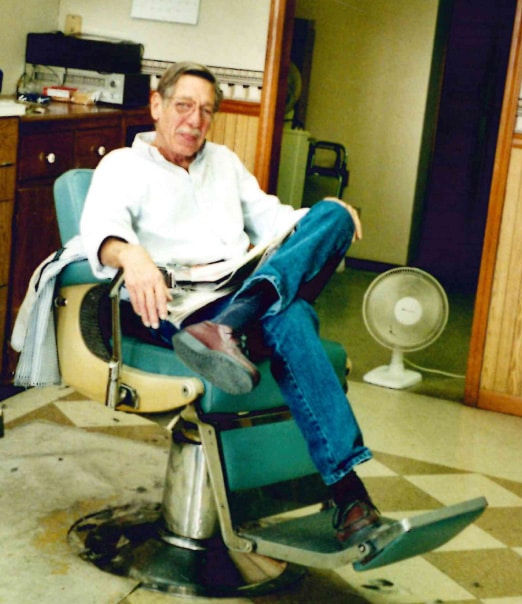 Robert L. Noland (Bob) passed away on November 5, 2014 surrounded by his children and friends.

Bob was born on June 2, 1937, the son of Rosemary and Robert Noland of Kansas City Mo.  He attended Barber College in 1959 and spent most of his career cutting hair and making lifelong friends at shops he owned in Kansas City and Independence Mo.

He loved tinkering with old classic cars, listening to Jazz, the Kansas City Chiefs and traveling to Las Vegas.

He was proceeded in death by his parents and sister, Sharon Couch.

His family and all who know him will remember his quick wit, his upbeat attitude, his smile and his big heart.