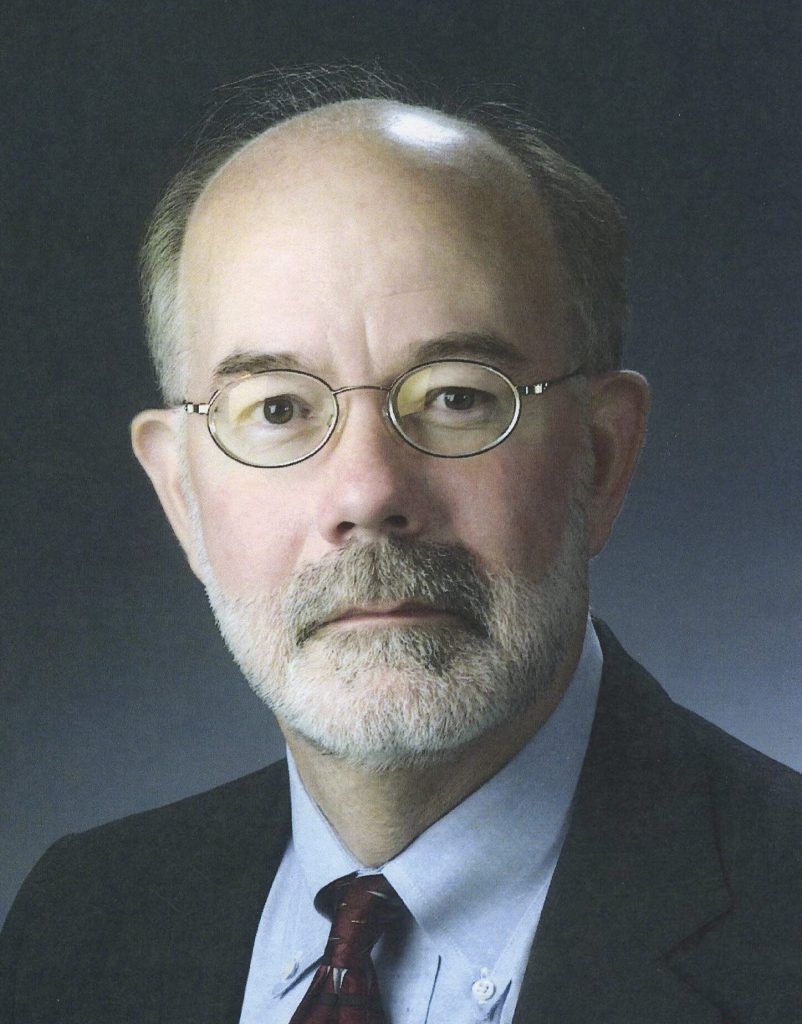 Robert Leonard Prater passed away March 23, 2020 at the age of 73 due to complications of Parkinson’s disease.  Bob was born May 17, 1946 to Madge (Leonard) and Lloyd Prater in Kansas City, Kansas. He attended school in Kansas City, Missouri, graduating from Southeast High School in 1964.

Bob enrolled at Central Missouri University, and then put his education on hold to join the US Army in 1966 and serve in Vietnam with the 362nd Signal Corps. After returning from service Bob earned his BS and MBA degrees.

Bob began his career as an accountant for IMCO Container Co in Kansas City, Missouri.  He then served as Controller at Park College for two years before joining Johnson County Community College as Director of Financial Services.  He retired in 2013 as Associate Vice President/Comptroller at JCCC.

Bob and Janet (Allen) were married from 1966-1985 and have two daughters: Erica German (Brandon) and Ashley Prater-Bennette (Walter) and four grandchildren: Ian, Rachel, Bailey and Isabelle. Bob and Janet reconnected in 2011 and  began living together again in 2017.

Bob was preceded in death by his parents and brothers Gregory and Bill.  He leaves his immediate family, his sister Rosemary Guevara (Abel), numerous nieces and nephews, cousins, co-workers and friends.

A graveside service at Pleasant Hill Cemetery will be attended by the immediate family.  A memorial service for friends and extended family to honor Bob’s memory will be announced in the future.

In lieu of flowers, the family suggests contributions to the Michael J Fox Foundation.