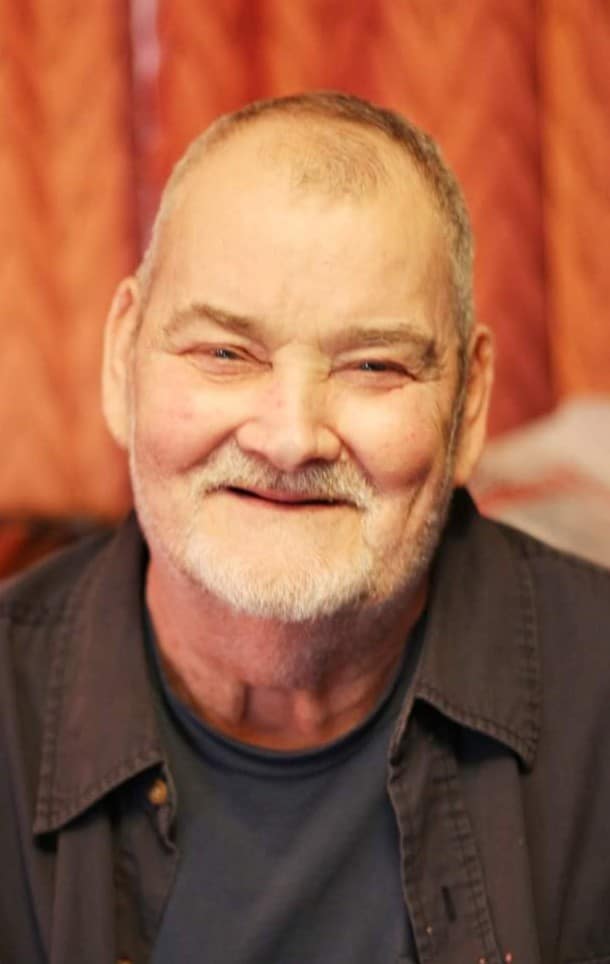 Robert Leonard Vaughn, 78, of Independence, MO passed away January 8th, 2022, in the comfort of his own home.  Robert was a loving husband, father and the best grandpa anyone could ask for. Robert enjoyed spending time with his brother (Larry) at the lake fishing. In his free time you’d always catch him “tinkering” in his garage. Robert was a hard worker and the strongest person ever! He will be deeply missed by all those who knew and loved him. 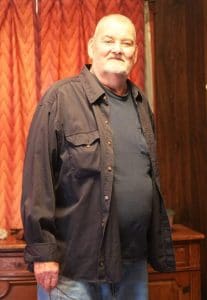 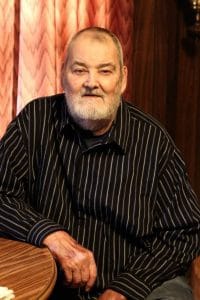