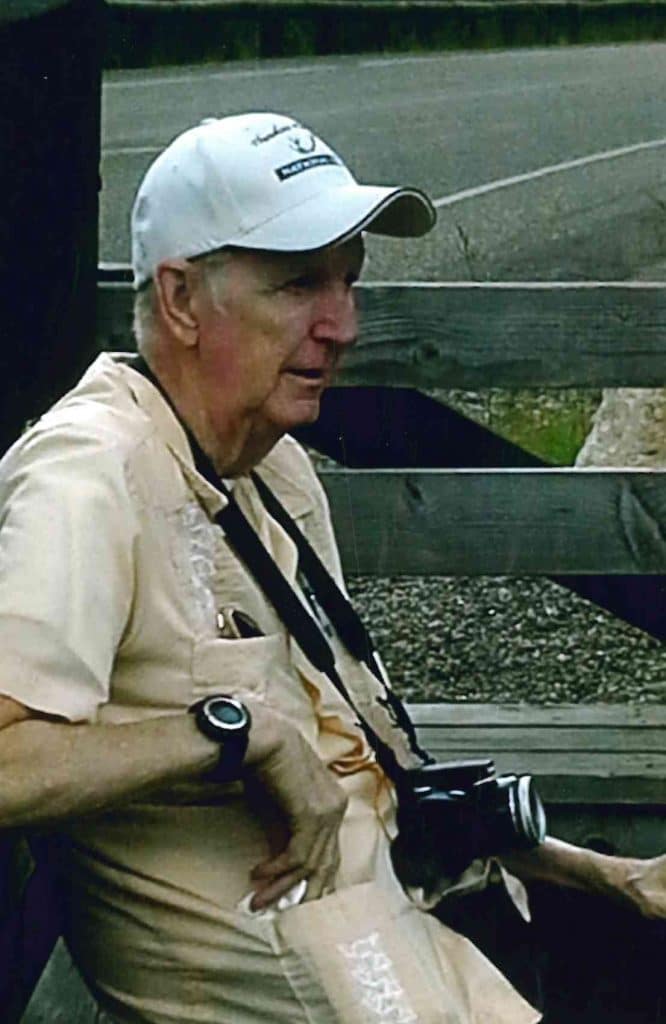 Robert “Bob” Prosser of Greenwood, MO passed away June 20, 2017 at the age of 80. Visitation and Memorial Service will be held at Heartland Cremation & Burial Society on June 26, 2017 with visitation 5:00-6:00 and Memorial Service at 6:00 with Pastor Kyle Miller officiating. Bob is survived by his wife of 56 years Barbara, his children: Dawn, Kevin and his wife Charlsie. Grandchildren: Amanda, Tony, Allen, Alina, Chance and Michaela, nephew Steven, nieces Debbie, and Shannon.

Bob was born in Kansas City and lived most of his life there. He graduated from Paseo High School in 1954 and later received a Bachelor of Science in Business Administration from Rockhurst University. He served in the U.S. Navy for 8 years in the Naval Air Corp as a flight navigator. He received much of his training in San Diego.

Bob worked at Western Electric/AT&T in Lees Summit in the Life and Design section for twenty five years retiring as the department supervisor in 1987. After some time off to travel he began working at Metro Auto Auction in Lees Summit for 10 years.

Bob had many passions and enjoyed photography, model railroading and radio control airplanes.