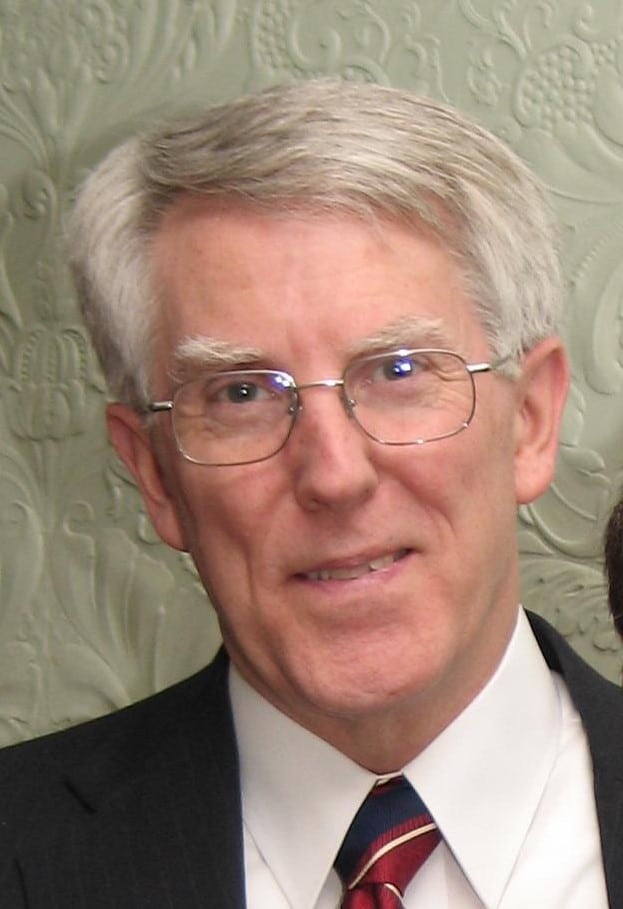 Rob is sadly missed by Mary, his beloved wife of 52 years and best friend since junior high. Together they built a family that was a model of love and partnership that inspired all who knew them. Rob’s close-knit family survives him: Kate McKenzie, Christine and Mike Terry, and three grandchildren, Mara, Sophie, and Owen, who will never stop making him proud.  He also leaves behind his brother Alan McKenzie, M.D. of Marshfield, Wi. and his sister Karen Kvalen of Palm Springs, Ca.

Raised in Ann Arbor, Rob was a proud graduate and ardent fan of the University of Michigan. He earned undergraduate degrees in Engineering and Chemistry, a Master’s in Metallurgy, and a Master’s of Business Management. Over his three-decade career in the aerospace industry, he made significant contributions to the space shuttle program with Lockheed Martin and later the Space Launch System for the Orion project with Boeing. He served on the Challenger investigation team and received many awards for his work and service. He was most proud of the Silver Snoopy Award presented to him by the astronaut team for his contributions to space shuttle flight safety and mission success.

Rob was an avid outdoorsman, enjoying boating, fishing, gardening and golf. He was also a talented woodworker, fierce Bridge player and an amazing birthday cake decorator for his grandchildren. Even with all his interests and projects, Rob’s wife and family were always his first priority.

A kind and caring man, Rob was committed to developing future engineers, scientists, and problem-solvers. For the past six years he served as a volunteer mentor for FIRST LEGO League (FLL) youth robotics teams and robot game referee for the Columbia FLL tournaments. He volunteered at his grandchildren’s schools and most recently helped the community effort to 3D print face shields for local first responders.