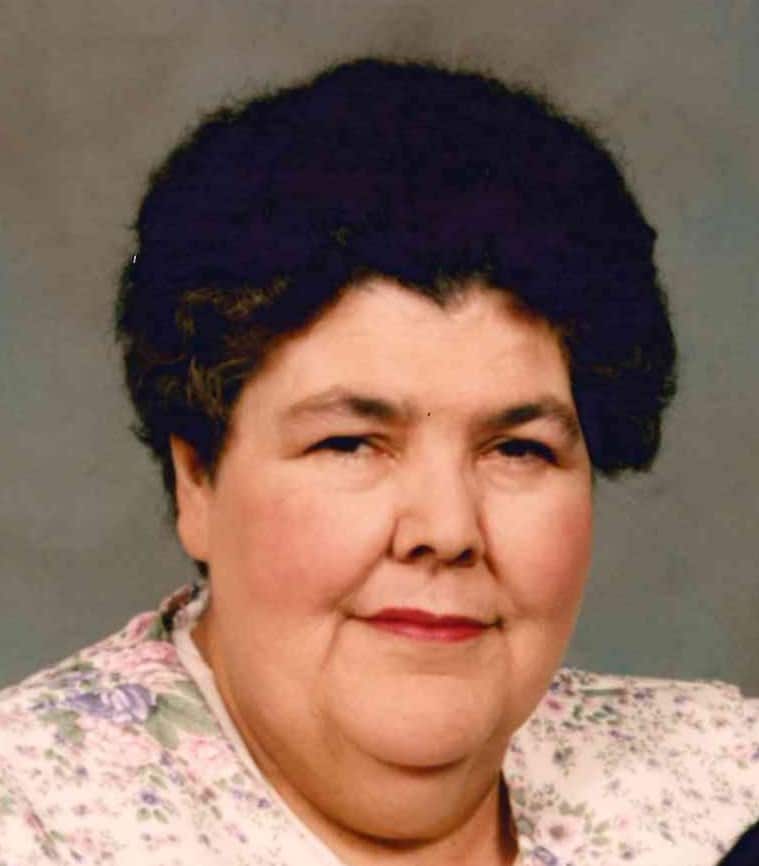 Roberta Hackaday, 77 of Lee’s Summit Missouri, passed away peacefully on Friday January 15 2016 at John Knox Village Care center from natural causes. Visitation services will be held at 9:00 am, 10:00 am funeral. Graveside service will follow at Rose Hill Cemetery in Breckenridge Missouri.

Roberta Jane was born to Charles Owen and Lila Armanda Shrum on June 11,1938 in Braymer, Missouri. She was raised in Breckenridge, Missouri. Graduated from Breckenridge High school in 1956. Soon after graduating she moved to Kansas City, Missouri and there lived with her sister Juanita and two school friends near Winstead’s on the KC Plaza. Her first job was at Elko Photo products as a secretary. She attended church sang in the choir and there met husband Richard. They married November 1 1959 to which two children were later born. Son Rick in 1966 and daughter Lisa in 1974.

In 1967 her mother encouraged her to take a government job test and soon after started working for the Social security Administration. She later transferred to the US Marine Corp at the Bannister federal complex. She continued to work for the government and finished her career in 1995 working as a federal supply clerk with GSA. This certainly assisted her in memorizing the globe.

Shortly after retirement she volunteered as a reading tutor thru the YMCA at a KC elementary school for several years. She enjoyed attending church weekly at Central Seventh-Day Adventist church until her health prevented her. She occupied her time with grandkids, crocheting many blankets and scarves, watching sports, reading, word search puzzles, playing piano, singing gospel music and spending time with friends and family.
The last several years of her life she lived at John Knox Village Care center. There she made many friends and was loved by all. She stayed involved in many activities playing volleyball, bingo, ceramics, singing to residents, dominos, reading the bible to friends. She was very proud to be the 63rd time winner of the geography bee championship.

She will forever hold a special place in many hearts. Remembering her contagious laugh, beautiful smile, many talents, sense of humor, courageous fighter attitude, selflessness, kind caring heart and genuine personality. She was a wonderful loving mother, sister, aunt, grandmother and friend to many.