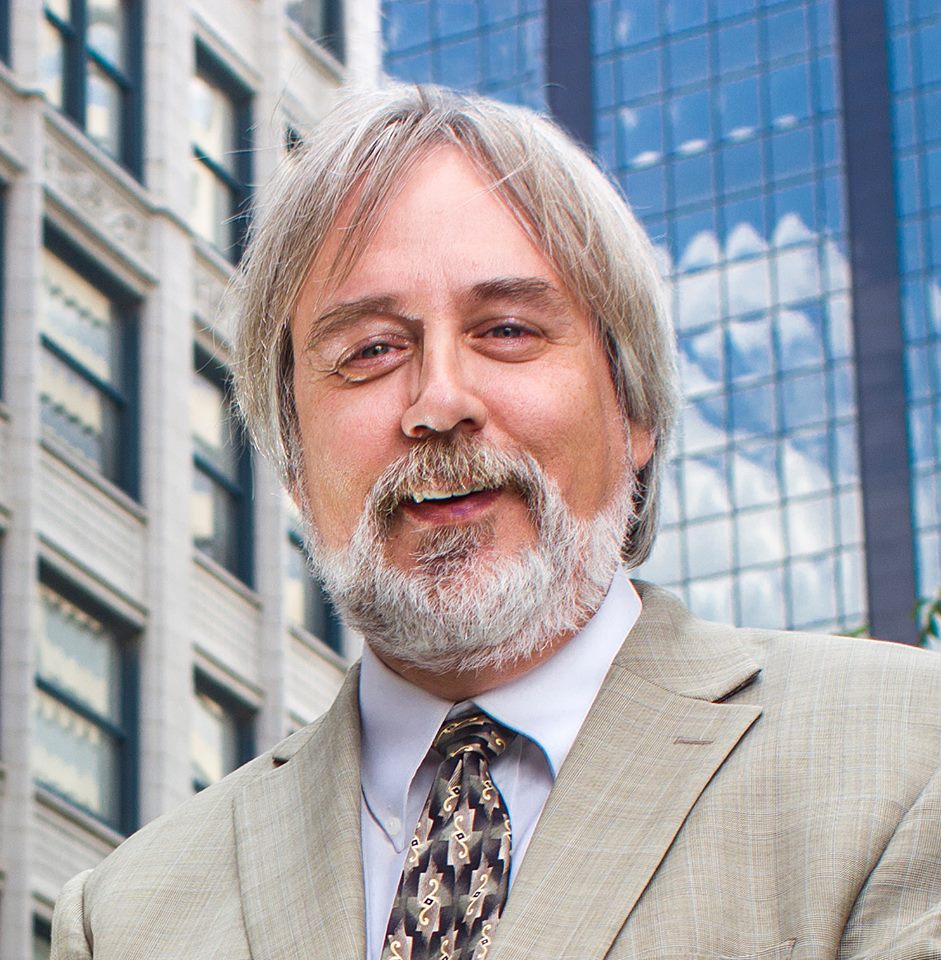 Services for Robin Lee Roy “Rob” Roberts, Overland Park, will be at 1 p.m. Saturday, Dec. 15, at United Methodist Church of the Resurrection, 13720 Roe Ave., Leawood. A reception will follow.

He grew up in Independence and Raytown, Mo., and graduated from Raytown High School in 1974. He attended Longview Community College and the University of Kansas, where he received a bachelor’s degree in journalism in 1980.

Rob took a job right out of college as a reporter at the Shawnee Journal-Herald in Shawnee, Kan. In 1983 he and his first wife, Rachel, purchased the newspaper, which they owned and published until selling the paper in 1994. Rob worked at the Journal Herald for one more year.

In 1995, Rob moved to Junction City, Kan., to take a job at the Daily Union newspaper. He worked his way up to managing editor, a job he held until 1998. Moving back to the Kansas City area in 1998, Rob worked at the Lawrence Journal-World and Olathe Daily News before taking a reporting position at Sun Newspapers in 2001. He later became managing editor.

Rob left the Sun in 2004 to take a reporting job at the Kansas City Business Journal. His beats included health care and in 2008 he was a charter member of the Midwest Health Journalism Program, a yearlong fellowship sponsored by the Association of Health Care Journalists. He worked at the Business Journal until 2010, when he took a short break from newspapers to pursue other opportunities.

He eventually returned to journalism and worked his way back to the Kansas City Business Journal in 2013. He covered the commercial real estate and development beat until illness (pancreatic cancer) ended his career in 2018.

Other news publications Rob worked for include the Shawnee Dispatch and the Lee’s Summit Journal.

Early in his career, Rob was involved in civic organizations including the Jaycees and Shawnee Chamber of Commerce, where he served as president in 1987. He was also a member of the Junction City Chamber of Commerce. He received many awards for reporting and writing during his career, primarily from the Kansas Press Association. When he left the Journal Herald in 1995, the cities of Shawnee, Merriam and De Soto issued proclamations of “Rob Roberts Day” in honor of his years of excellence in hometown news coverage. He was named Outstanding Young Citizen by the Shawnee Jaycees in 1983 and Shawnee Citizen of Year by the Shawnee Chamber of Commerce in 1987. In 1996, he received the Outstanding Citizen Award from the Junction City Chamber of Commerce.

A GoFundMe memorial fund for a park bench and perpetual care of Rob’s dogs has been established. Another way to honor Rob’s memory would be to do something nice for your pets — buy a special treat or toy, or simply take some photos of them or spend some quality time with them. Thanks!