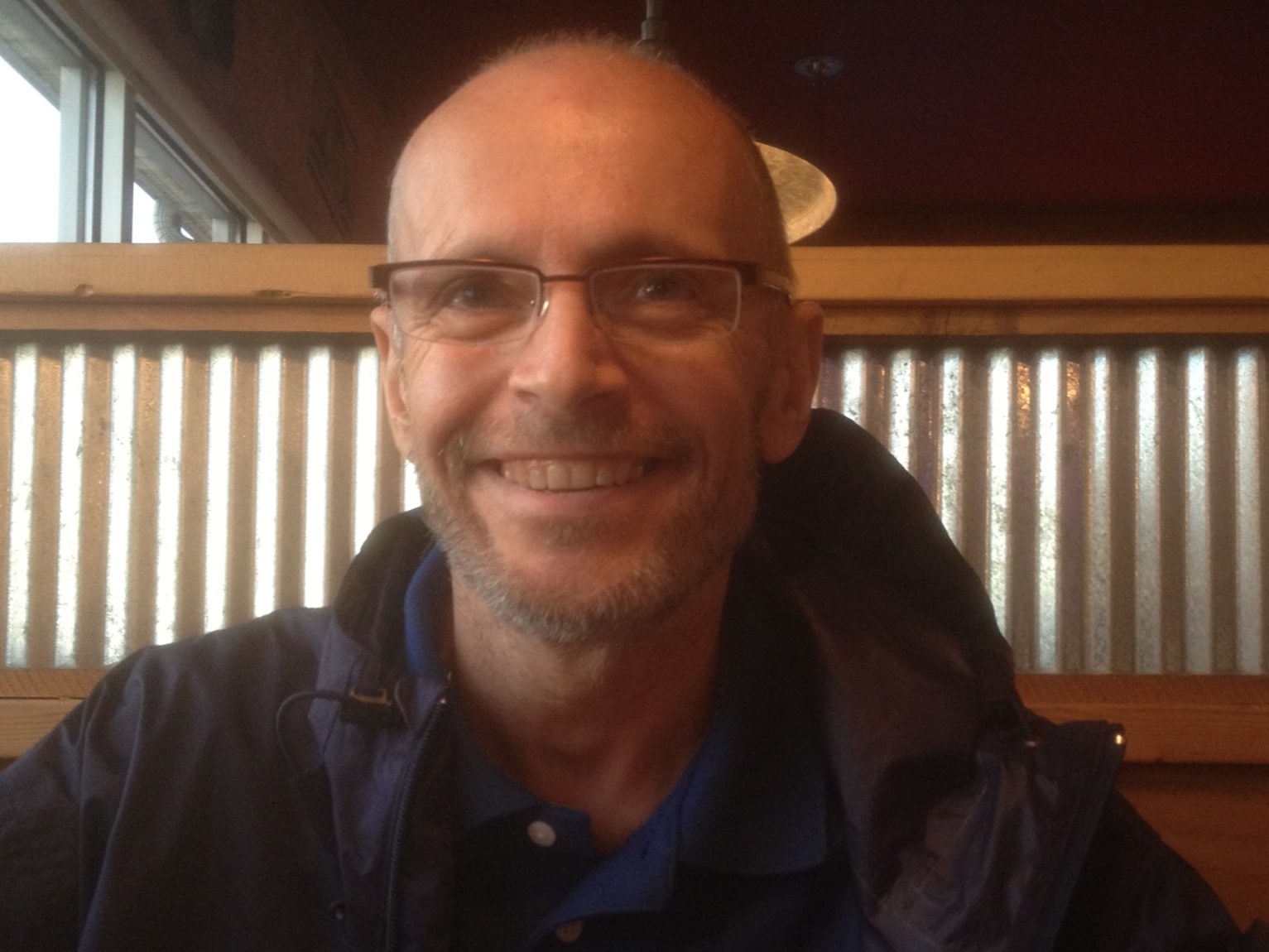 Rockford A. Roberts, 57, of Columbia lost his courageous battle with cancer Saturday, June 8, 2013, at home surrounded by his family.

Memorial services will be held Wednesday, June 12 at St Andrews Lutheran Church at 6:00. Visitation will precede the service from 4:30 to 6:00 at the church.

Rocky was born September 22, 1956 in Macon, MO to Arnold and Thelma Rogers Roberts. He grew up in Moberly and Cairo. Rocky enlisted in the Navy after high school, serving six years, and was stationed mainly in the Little Creek, VA area. He returned to Columbia after his discharge from the Navy, and attended Moberly Area Community College and the University of Missouri.

Rocky met Sandy Mattson while working for Discwasher in Columbia, and they married on October 12, 1985. They were blessed with two children, Emily Roberts West (Chad) and Samuel Wade Roberts, both of Columbia.

Rocky also worked for Extrusion Technologies for several years, and retired from Watlow on a medical disability.

Rocky was active with his children, coaching Columbia Youth Football for several years,  working with Boy Scout Troop 707, and traveling to gymnastics meets. He belonged to and was active at his church,  St Andrews Lutheran Church. He helped found a GOLF (Growing Our Lutheran Faith) group, and served as a confirmation guide. His passion was trout fishing, which he was introduced to by his father-in-law. He spent as much time as possible at Bennett Spring, which was the only place where he felt he could truly relax.

In addition to his wife and children, Rocky is survived by a sister, Jo Beattie of Antioch, IL, and several nieces, nephews and cousins.

He was preceded in death by his parents, a sister, Sue Roberts, and brother, Ron Roberts.