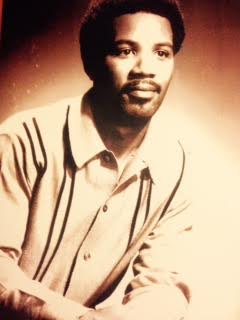 On March 30, 1942, Mr. Hawkins was born in Iowa City, Iowa, to Edward and Dorothy Hawkins.  Rodney was raised as a Christian by a “God fearing” mother. Much of his Christian education and moral character was formed as a child member of Burns Methodist Church, Des Moines, Iowa. He attended school at North High School. After years of applying his skills in variety of occupations in Minneapolis and Des Moines, Rodney enjoyed a very active social life during his senior years in the Kansas City, MO Metro area. Rodney was a talented “Stepper”, and was known to many as “Minnesota” in deference to the many years he spent living in Minneapolis prior to his settlement in Kansas City, MO.

Rodney’s independence, energetic spirit, and wonderful sense of humor will linger on.   He lived, he loved, and he laughed!

The family finds comfort in knowing that God has received him with arms wide open, and that he is now in His loving care.  He will be eternally missed.